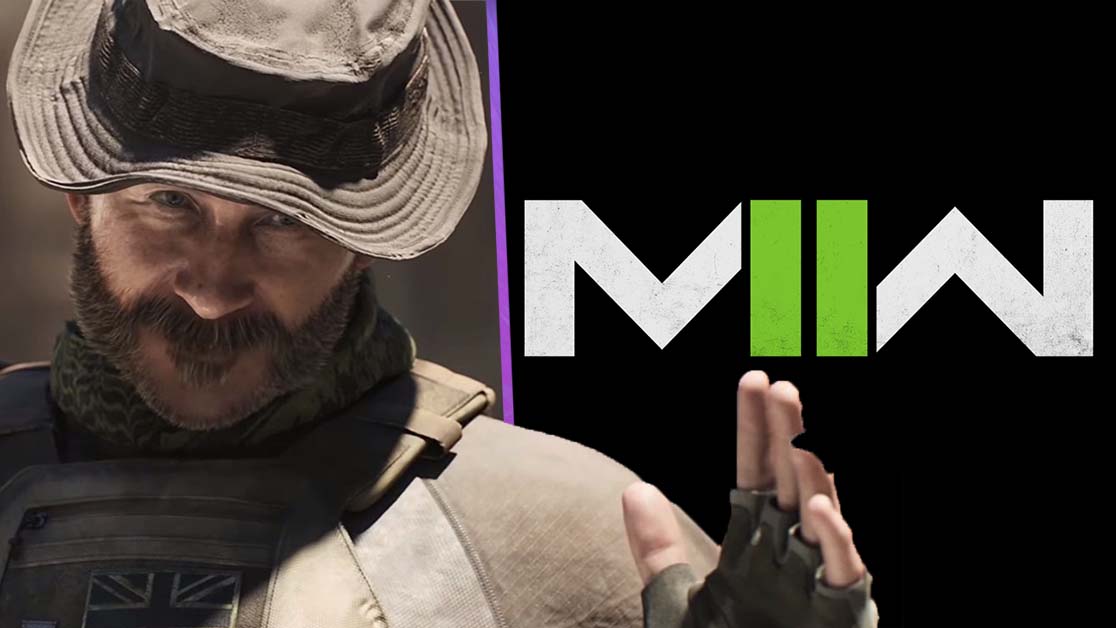 Call of Duty: Modern Warfare 2 is releasing this year, and some are already expecting it to be the best Call of Duty yet.

It seems that some Call of Duty pros have been able to get their hands on the game already. This is likely because the developers want pros to give feedback on the title during development, which is pretty common for big multiplayer games like this.

One pro, Attach, has stated he thinks Modern Warfare 2 will be the “best Call of Duty of all time“. Which is pretty high praise, even if he does seem to be exaggerating somewhat.

Another pro by the name of Methodz has tweeted about the game too, and he gave some more in-depth thoughts.

Methodz tweeted “Excited to say that some other pros and I were able to get our hands on #MWII! Grateful for the opportunity to play early, while also being able to share feedback and discuss how we can continue making strides in the competitive world. Looking forward to playing again soon.“

The player didn’t reveal much more about the game, but it seems to be making a good impression. If pros are happy with the game, that could mean we’re in for a solid installment with Modern Warfare 2.

However, we should take these tweets with a grain of salt – especially the one from Attach. After all, Attach makes the same tweet every year with each new Call of Duty release. Just last year, he made the same comment about Vanguard.

Whether it’s a joke or not, it’s still an exciting time for Call of Duty players. Modern Warfare in 2019 was one of the better releases in recent years for the franchise. And a new version of Modern Warfare 2, one of the most beloved CoD games, could be the next big step forwards.

Activision need this title to be a big success, particularly following Vanguard’s disappointing run. We’ll have to wait until October 28th this year when the game comes out.