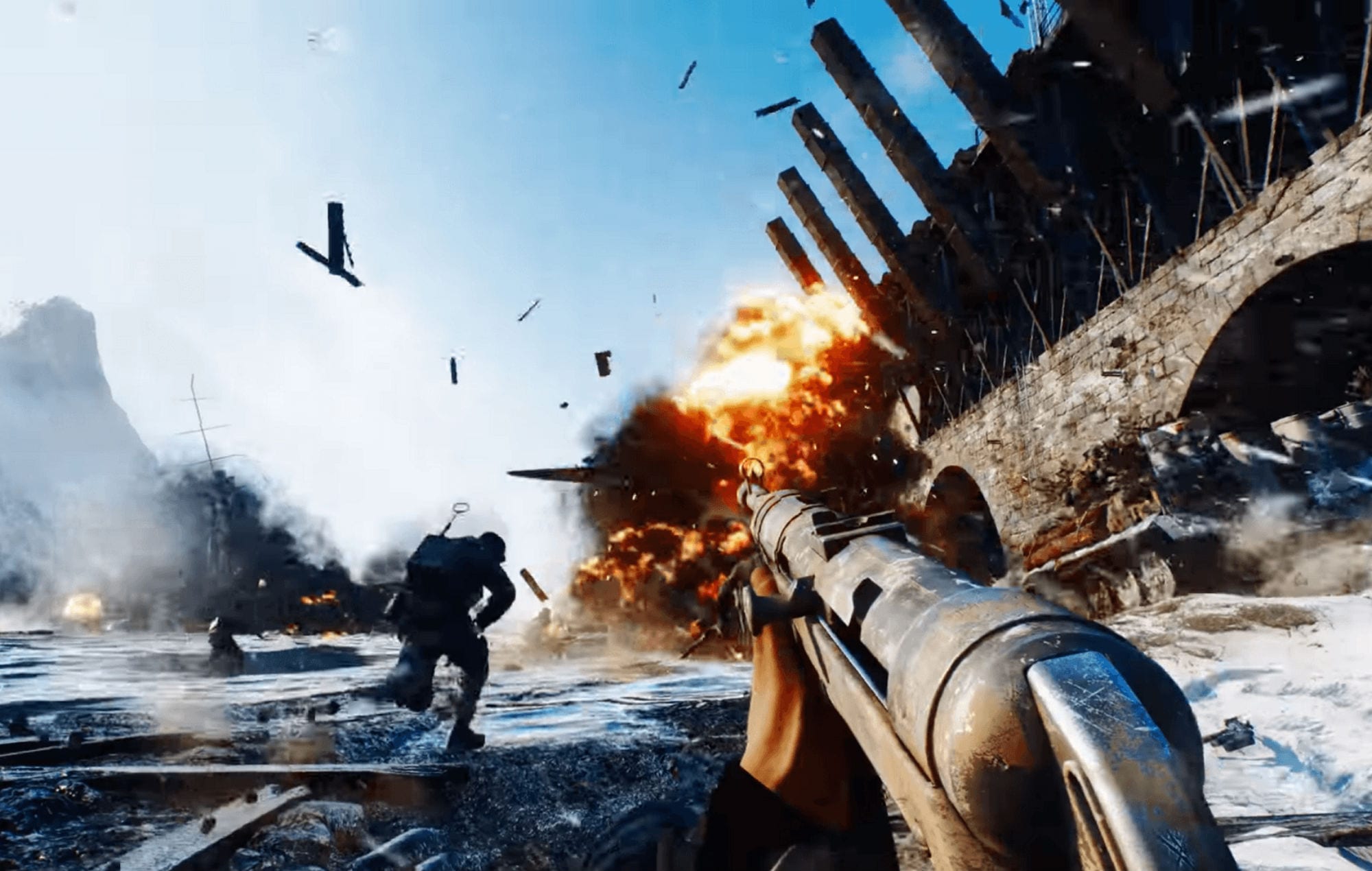 A couple of supposed leaked screenshots from the Battlefield 6 trailer have leaked online.

The screenshots appeared on Reddit earlier this week and appear to be taken directly from the highly anticipated Battlefield reveal trailer.

Though unverified by official sources, renowned leaker and industry insider Tom Henderson says these are the real deal.

Both images look strikingly similar to sketches that Henderson drew himself a few weeks prior.

While the first image looks more like concept art to my eyes, it shows a bunch of Osprey helicopters converging on a rocket launchpad located on the edge of a peninsular. Henderson thinks that this is the Tanegashima Space Centre. It’s a real-world location that currently serves as a museum on an island just south of mainland Japan.

The second image looks to be more credible as gameplay. A first-person cockpit view gives us a closer look at that rocket launch pad. Some minor UI details depict the local area minimap along with an ammo counter, altimeter, compass, and lock-on target. The screenshot also gives the first glimpse at a jet that appears to be locked on in the distance.

Not long to wait for the real deal…

The Battlefield community is anticipating the reveal trailer of Battlefield 6 to drop any day this month. A recent announcement from DICE teased that the reveal would be coming “Soon™”.

The new title is highly anticipated with the largest development team in the franchise’s history. It’s expected to be set in the near future and take place after the events of Battlefield 4.

DICE hinted in their announcement that its new game could be a next-gen only experience. The more powerful consoles could open up the possibility of 128 player battles for the first time in the history of the franchise. While that sounds impressive, we recently put forward the case for a barebones Battlefield.

Do you think these leaked Battlefield screenshots are real or fake? Let us know across our social channels.