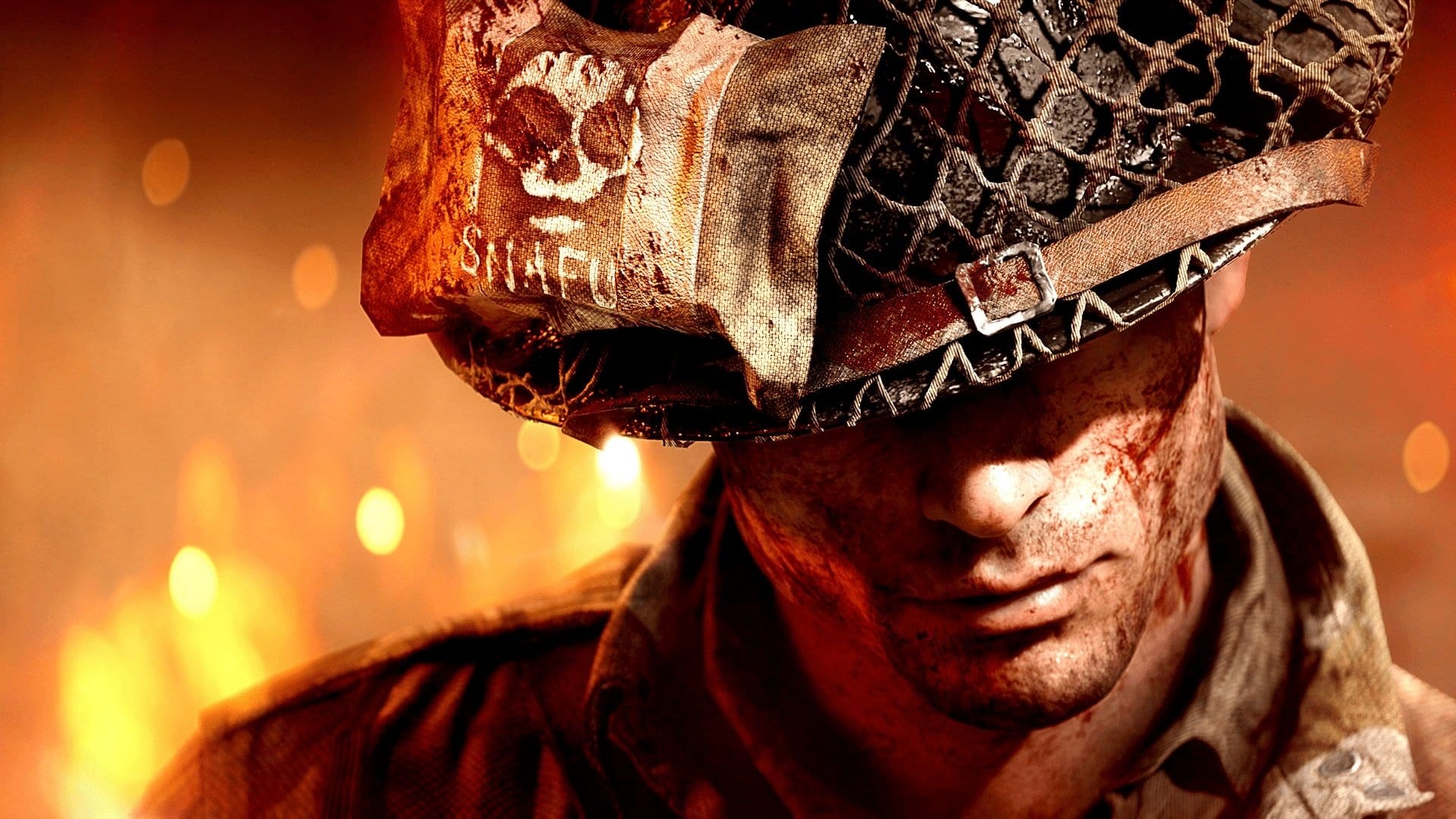 When video games are marketed, especially shooters, it’s usually by highlighting all of the bits that are big and bombastic. Baffling statistics like map sizes and player counts are forced into trailers in flashes of bold text and pixel confetti. It can all get a little exhausting, and it screams insecurity – if the best thing about your game is how many maps it has, how dull must it be to play?

The thing is, these marketing tactics usually work because it’s exactly what our dumb consumer brains want to hear. A game with more players, more maps, more weapons is surely going to be better value for my $70 than another competitor with less, right? With the anticipation for Battlefield 6, we’re already starting to see talk of these shallow details. How many players we’d like to see on each server, how many maps might it have and how big might the levolution events be. If anything, I’m probably part of the problem.

Sometimes, it’s worth reminding ourselves that some of the best shooter experiences aren’t the ones that give us the biggest explosions or are the most ambitious. In fact, of all the shooters I’ve ever played, I’d say my favorites are the ones with the most focused vision.

Let’s take Valorant as an example. When it was released last Summer, it was fairly barebones. Only three maps were in rotation, 10 Agents in play, and the arsenal of weapons was set in stone. Content wasn’t the core focus of Valorant – it was function.

Those three maps were tightly designed, every angle considered and tested to ensure it was as fairly competitive as possible. The same can be said of the ten Agents. Each character ability had to be considered against each other, and also had to work properly on each of the maps.

The team at Riot Games were set on creating a round-based competitive shooter to rival the best in the industry. That meant nailing the basics first and worrying about expanding content later. Since launch, we’ve seen a further two maps added to the rotation and another five Agents, with more already on the way.

If Riot hadn’t managed to nail the core mechanics of Valorant, it would likely have been dead in the water – another Lawbreakers situation in the making. In contrast, because they were confident enough to perfect their core vision, Riot now has a strong foundation upon which they can build up their new franchise.

From ‘one and done’ to a ‘rolling road of content’

Part of why Riot were so confident in focusing their development is likely facilitated by the change in how we consume game media. Roll back the clock ten years and multiplayer shooters felt very much like a ‘one and done’ scenario. Sure, you’d get a few DLC packs and some extra cosmetics here and there, but it’s a far cry from the extensive post-launch support and battle passes that we’re used to in 2021.

If a game released in a lacklustre state back then, it was unlikely that players would stick around for long. Why would they? With potential three-month waits in between content updates, what was the point in hanging about when another shooter could offer a better experience elsewhere?

Nowadays, games with rocky launches can survive with robust action plans of what’s coming next in place. Battle passes have normalised the idea of jumping onboard a game while its bare-bones and waiting just a little longer for the bigger pieces of the puzzle to fall into place.

Developers are now safe in the knowledge that, accompanied with the right approach to post-launch content, the players will stick around with a barebones game if the core gameplay loop is satisfying enough. That’s exactly what we got with Valorant and it’s something that I’d be keen to see DICE reciprocate with Battlefield 6.

DICE can achieve great things when given focus

We can debate what the core tenets of a Battlefield game are – that’s the title of a totally different feature. Whether it’s the armoured warfare, the tight infantry battles, or the interplay between the two, everyone has their own idea of what it means to be a Battlefield game.

Battlefield 6 is heavily rumoured to be a fresh start for the franchise. A spiritual successor to BF3 and BF4, the franchise appears to be taking a Modern Warfare-esque reboot approach this time around. While this means that the franchise could go in pretty much any direction, I hope it’s one that remains focused. After all, we’ve seen before that Battlefield is at its best when the developers are able to take core ideas and run amok with them.

Take several of Battlefield’s previous DLC’s, for example. Especially during the era of Bad Company 2 through to Battlefield 4, each DLC packs were given themes for the content included. Bad Company 2 had Vietnam, which acted as more of an expansion than a DLC, going as far as to alter UI elements on top of adding new content.

Battlefield 3 had the Close Quarters and Armoured Kill packs, each respectively catering to infantry and vehicle players alike. Battlefield 4’s China Rising expansion brought with it the game mode Chainlink, which quickly became a fan-favourite because all four of the pack’s maps worked flawlessly with it.

When the Battlefield team is given the opportunity to rein in their focus, they’ve shown they can excel. Battlefield 6 may have 128-player matches, maps the size of small countries, a weapons cabinet that rivals the Royal Armoury, but if a solid core gameplay loop misses the mark, it’s hard to see how the franchise can hobble on for much longer.

Would you like to see a more barebones Battlefield game in favour of a bloated one? Let us know across our social channels.