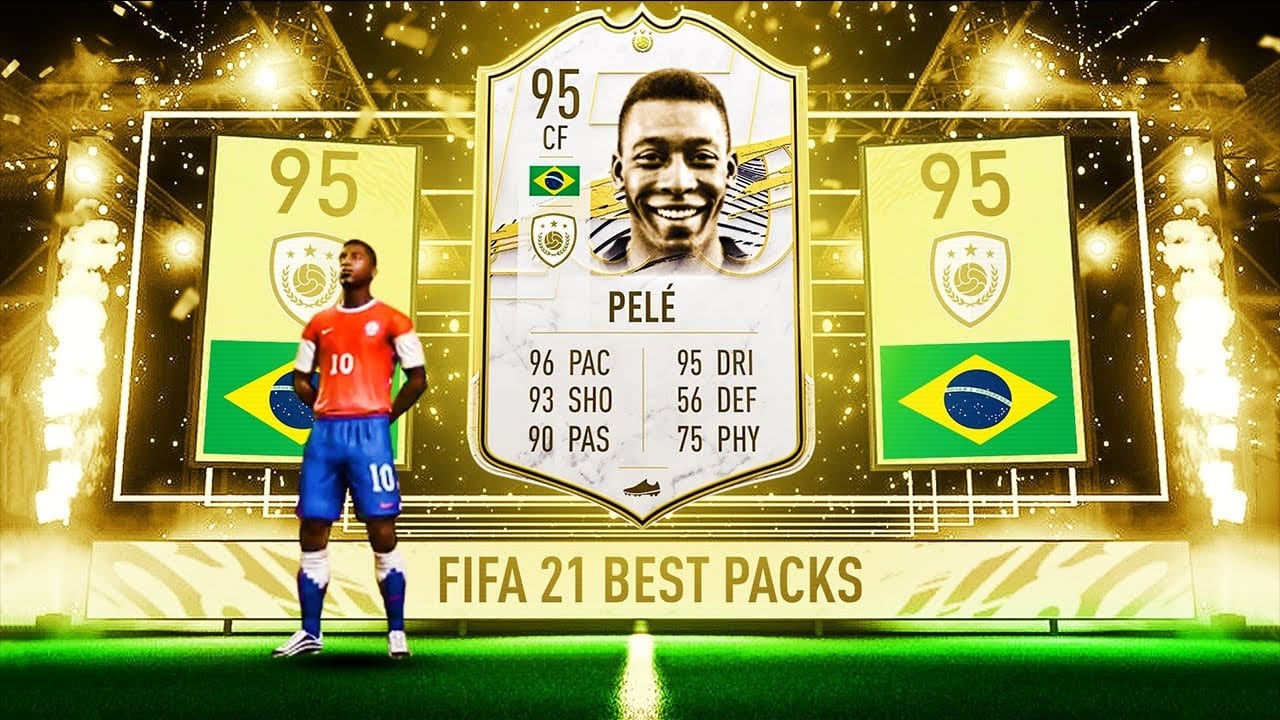 EA are under fire for aggressively pushing players to the loot box filled FUT game mode.

Thanks to some internal documents leaked by a games industry insider, light is shed on EA’s internal attitude towards the microtransaction filled mode [via CBC Go Public].

The first document talks about how “all roads lead to FUT”. EA’s plan is to use “content teasers and targeted Aruba messaging [to] drive excitement and funnel players towards FUT from other modes”.

A leaked second page also claims that “FUT is the cornerstone” of the FIFA games today. It says that players will be actively notified and “incentivised to convert” throughout the upcoming Summer.

All of this is an incredibly aggressive approach to encourage players to move from the standard game modes available in FIFA to the ones that offer microtransactions.

It comes at a turbulent time for EA who are currently under scrutiny for the way they handle loot boxes. In 2019, the publisher was banned from selling FIFA microtransactions in Denmark and fined up to €10 million.

The insider who leaked the documents apparently did so because they know people who work on FIFA who are uncomfortable about the way they use loot boxes. They’re quoted as saying:

“We can’t really do anything about it because at the end of the day, [the] company is trying to make money and satisfy investors.”

A spokesperson for EA, Charlie Fortescue, told CBC’s Go Public that the documents were marked as privileged and confidential. That’s to say EA thinks the documents are being “viewed without context”.

A lengthier statement to Eurogamer categorically denies that the publisher ‘pushes’ players to spend money in their games.

“Where we provide that choice, we are very careful not to promote spending over earning in the game, and the majority of FIFA players never spend money on in-game items,” EA said.

Despite the claim that the majority of players don’t spend money on microtransactions, EA is still making bank from them. Financial reports published for 2020 list the company as earning as much as $1.49 billion from loot boxes – and that’s just in its sports titles [via CBC Go Public].

What do you think about EA’s attitude towards loot box spending? Let us know across our social channels.