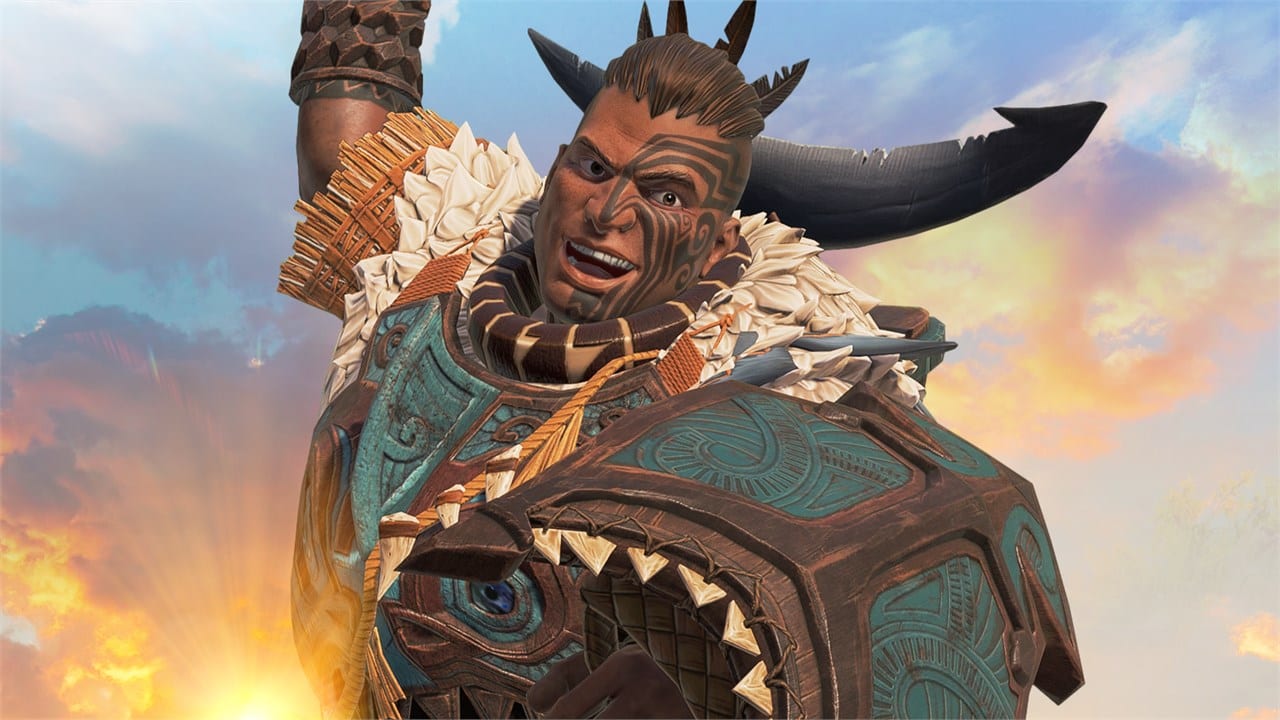 Respawn Entertainment, the developer of Apex Legends, is facing criticism of cultural appropriation for the depiction of Legend Gibraltar performing a Haka [via The Loadout].

The emote is part of a wider update in Season 9 which adds ground emotes to the Legends customisation menu. Additions for other heroes include Pathfinder doing a spot of skipping, Wraith performing some wicked acrobatics, and Bangalore whipping out a trumpet to initiate a battle charge.

But Gibraltar’s legendary emote has drawn attention from those in the Māori community. Twitter user and streamer Teebagginz_ exclaims that they hope the Respawn team had cultural consultation on the inclusion, saying that it’s “ripping off my proud heritage, identity and culture.”

What is the Haka?

The Haka is a ceremonial dance performed by people native to New Zealand, known as Māori. In a series of rhythmic movements of stamping feet and shouting, the dance is performed at various occasions in Māori culture. It’s commonly performed by New Zealand’s sports teams, most notably the New Zealand rugby union team, the All Blacks.

The controversy arises from Gibraltar’s heritage in Apex Legends, which doesn’t specifically identify his origins. His backstory on fan-written wikis claims that Gibraltar is from the fictional planet Solace, located in The Outlands and home to the Kings Canyon map.

As Apex Legends is set in the far reaches of space, there’s no distinct reference made to Gibraltar having a Polynesian heritage.

It appears that Respawn’s implementation of the Haka dance hasn’t been properly researched. Teebagginz_ goes on to identify several errors in the depiction of the dance. They say that Gibraltar is stomping with the wrong foot and that the words he’s shouting have no significant meaning. The Haka places significant meaning upon the words used rather than the actions of the dance.

What is EA’s response?

So far, EA and Respawn are yet to speak publicly about the criticism. Though journalists at The Loadout reached out to EA directly, it refused to provide a comment.

We will update the story if EA or Respawn decide to comment on the accusations.

This isn’t the first time in recent months that game developers have been accused of cultural appropriation. Last week, Blizzard came under fire for including cornrows on a skin for the Chinese character Mei.