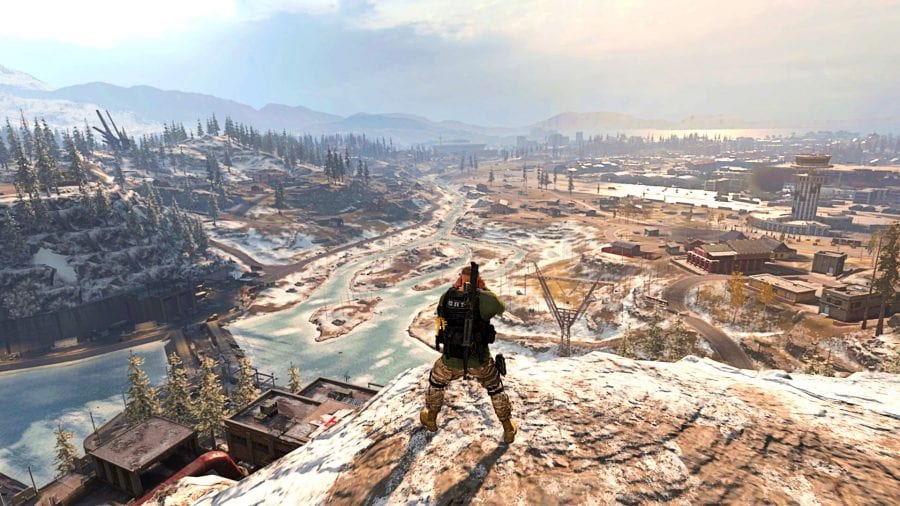 A bunch of skilled Warzone players have just broken the world record for the most amount of kills on Verdansk ‘84.

Charlie ‘MuTeX’ Saouma went ham with his three other squadmates in a public match of Warzone. Together, they managed to rack up a total of 132 kills by the end of the match.

Each player put out some impressive numbers, three of them exceeding 10,000 outgoing damage. Considering that there are only between 150-200 players in a match of Warzone, the team must have easily wiped out around three-quarters of the lobby themselves.

The team managed to achieve the world record by joining a lobby that was of much lower skill than their own. Somehow, they managed to bypass the SBMM [skill-based matchmaking] that usually queues high-level players with gamers of their own skill level.

Even so, racking up 132 kills in a single match of Warzone is still no easy feat, regardless of the enemy skill level. The squad must have been racing around the map at high speed to come across that many players.

Close, but no cigar

The feat is impressive, but it hasn’t beaten the overall world record for the most amount of kills on Verdansk. That title goes to Aydan “Aydan” Conrad and his squadmates. Back in March, before Verdansk got nuked, Aydan’s squad managed to scrape a total of 162 kills in a single Squads match.

At the time, Aydan boldly claimed that the new record would “NEVER be broken”. That claim seems to ring true, as the old version of Verdansk is now gone and doesn’t seem to be coming back anytime soon.

The new version of Verdansk is themed after the Cold War, finally bringing Warzone in line with Treyarch’s latest premium instalment in the CoD franchise. To learn more about how the weapons of Warzone have changed, give our handy guide a read.

How long do you think it will be before someone else breaks the Verdansk ‘84 world record? Let us know across our social channels.