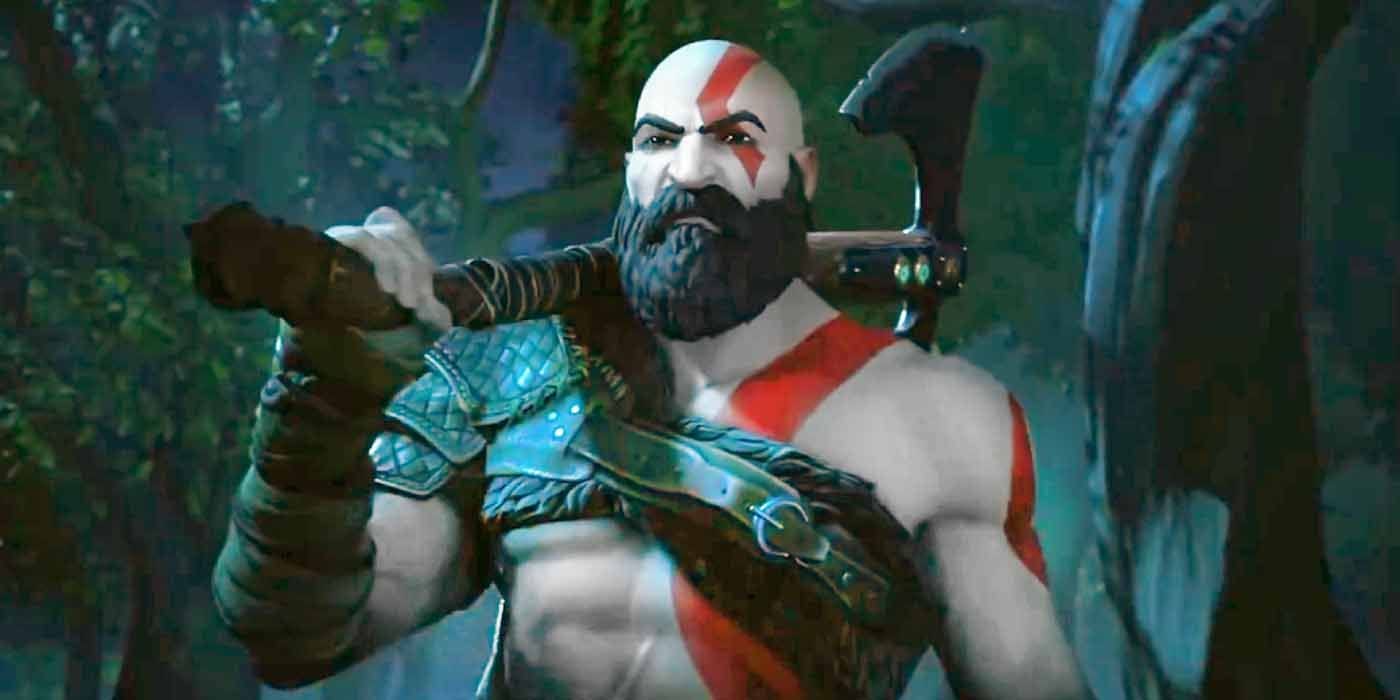 Where Nintendo and Microsoft are chomping at the bit to get crossplay working in games, Sony has always appeared a little warier. The green and red teams made lighthearted jokes about Sony when they added crossplay to Minecraft in June 2018.

Not long after, Sony announced that they would finally open up to the possibility of crossplay on PlayStation.

Following comments made by Tim Sweeney, Epic Games CEO, in the Epic vs Apple lawsuit, it’s now clearer as to why so few games feature crossplay with PlayStation. It turns out that Sony requires publishers to pay a fee in compensation for the revenue lost to Sony via crossplay [via The Verge].

“In certain circumstances, Epic will have to pay additional revenue to Sony. If somebody were primarily playing on PlayStation, but paying on iPhone then this might trigger compensation.”

Sweeney clarified that Epic Games had to agree to Sony’s terms for Fortnite to feature crossplay with PlayStation at all. He also said that Sony is the only platform holder to charge for the privilege of crossplay – neither Nintendo nor Microsoft ask for the same compensation.

Before Epic Games agreed to Sony’s terms, they put forward a forthright proposal to the Japanese tech giant.

In an email proposal that was eventually declined, business developer at Unreal Engine, Joe Kreiner gave Sony plenty of incentives to allow crossplay in Fortnite. Part of the offer included allowing Sony to control the public relations management surrounding the situation, as well as collaborating with them on future events and exclusive character skins.

The first paragraph of the email is strikingly confident from Epic Games. It reads:

“We love working with PlayStation, and we want this to be a win/win. The longer this drags out, it will be less so. I can’t think of a scenario where Epic doesn’t get what we want – that possibility went out the door when Fortnite became the biggest game on PlayStation.”

It seems to have taken a lot for Epic to convince Sony to engage crossplay functionality on PlayStation. Either way, the relationship between the two seems to be going more smoothly in 2021. PlayStation icons Kratos and Aloy are now available as skins within Fortnite.

Meanwhile, Microsoft seems to remain committed to its vision of crossplay. It recently announced that Halo Infinite will feature crossplay between Xbox and PC at launch.

What do you think of Sony’s uncovered attitude towards crossplay? Let us know across our social channels.