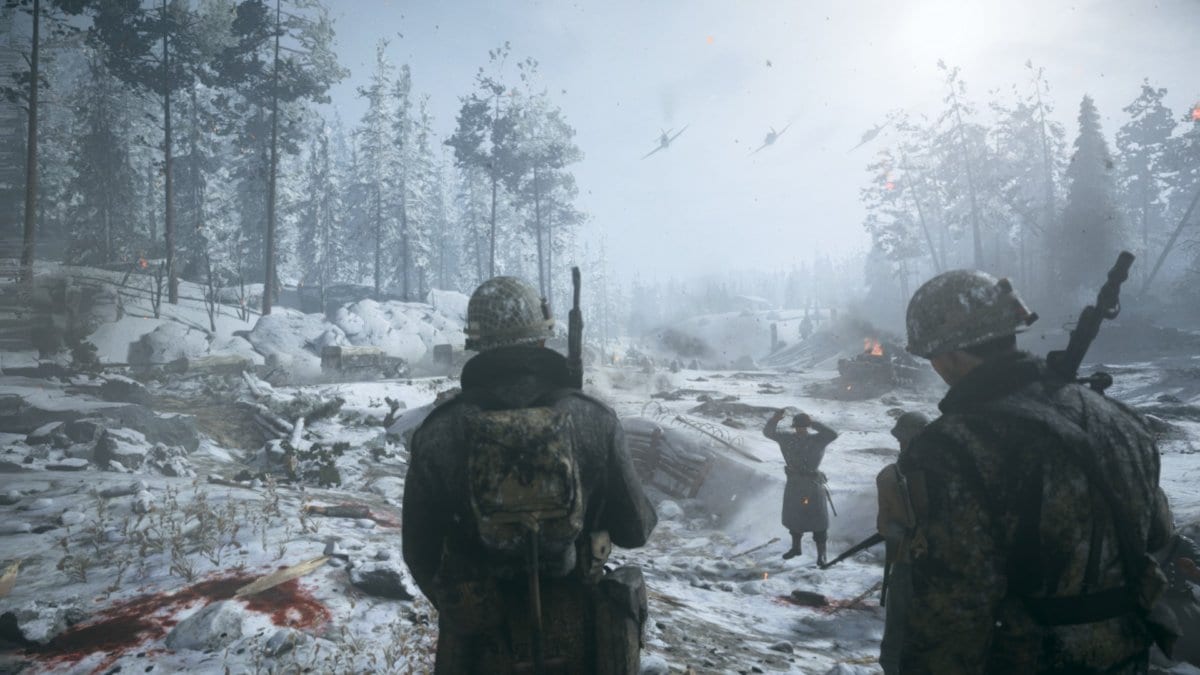 After much deliberation amongst fans as to whether we’ll see a new Call of Duty this year, Activision has put our minds to rest. In a recent financial call, the company finally confirmed that Sledgehammer Games are the ones making the next mainline CoD title and that it’s set to release in the Autumn of this year [via Eurogamer].

Blizzard COO, Daniel Alegre, had this to say about the Call of Duty revelation:

“Development is being led by Sledgehammer Games, and the game is looking great and on track for its fall release. This is a built for next-generation experience with stunning visuals across campaign, multiplayer and cooperative modes of play, designed to both integrate with and enhance the existing COD ecosystem. We look forward to sharing more details with the community soon.”

This official information goes against a supposed leak from a few weeks ago. It was thought that Call of Duty might finally skip a year following a troubling development. Call of Duty hasn’t missed a release year since 2005.

Industry insider Tom Henderson isn’t all that confident about this year’s Call of Duty. In multiple tweets, he’s described what he’s seen as a “f*****g disaster” and seriously held back by previous generation consoles.

Though COO Alegre claims that the new game will be a “built for next-generation experience”, Henderson says that the current plan is for 2021 and 2022’s CoD to still release on the PS4 and Xbox One.

What else do we know about Vanguard?

The financial call failed to mention anything specific about the setting – just that it’s being developed by Sledgehammer. That’s the team who previously worked on CoD WWII and Advanced Warfare before that. It’s since been a support team for Treyarch and Raven software as they built up Modern Warfare, Cold War, and Warzone.

Previous rumours claim that this new game has a working title of ‘Vanguard’. It’s supposedly set during the 1950s in an alternate reality where WWII never ended.

The financial call hinted that the new game will tie into Warzone significantly.

President of Activision, Rob Kostich, had this to say about their leading Battle Royale:

“Now as we look ahead for Warzone later this year, there will be some other really fun integration with the great work that Sledgehammer Game is leading to this year, new premium release.”

Warzone recently saw the world roll back in time to a Cold War-themed version of Verdansk. Could we see the same thing happen with a WWII themed setting?

We likely still have a bit to wait until we officially see any of Sledgehammer’s work. Though most CoDs are revealed early in the year, the COVID-19 pandemic seems to have thrown that schedule in the air. Last year, we didn’t see Cold War revealed until the very end of August, just two and a half months before it released.

Are you looking forward to this year’s CoD release? Let us know across our social channels.