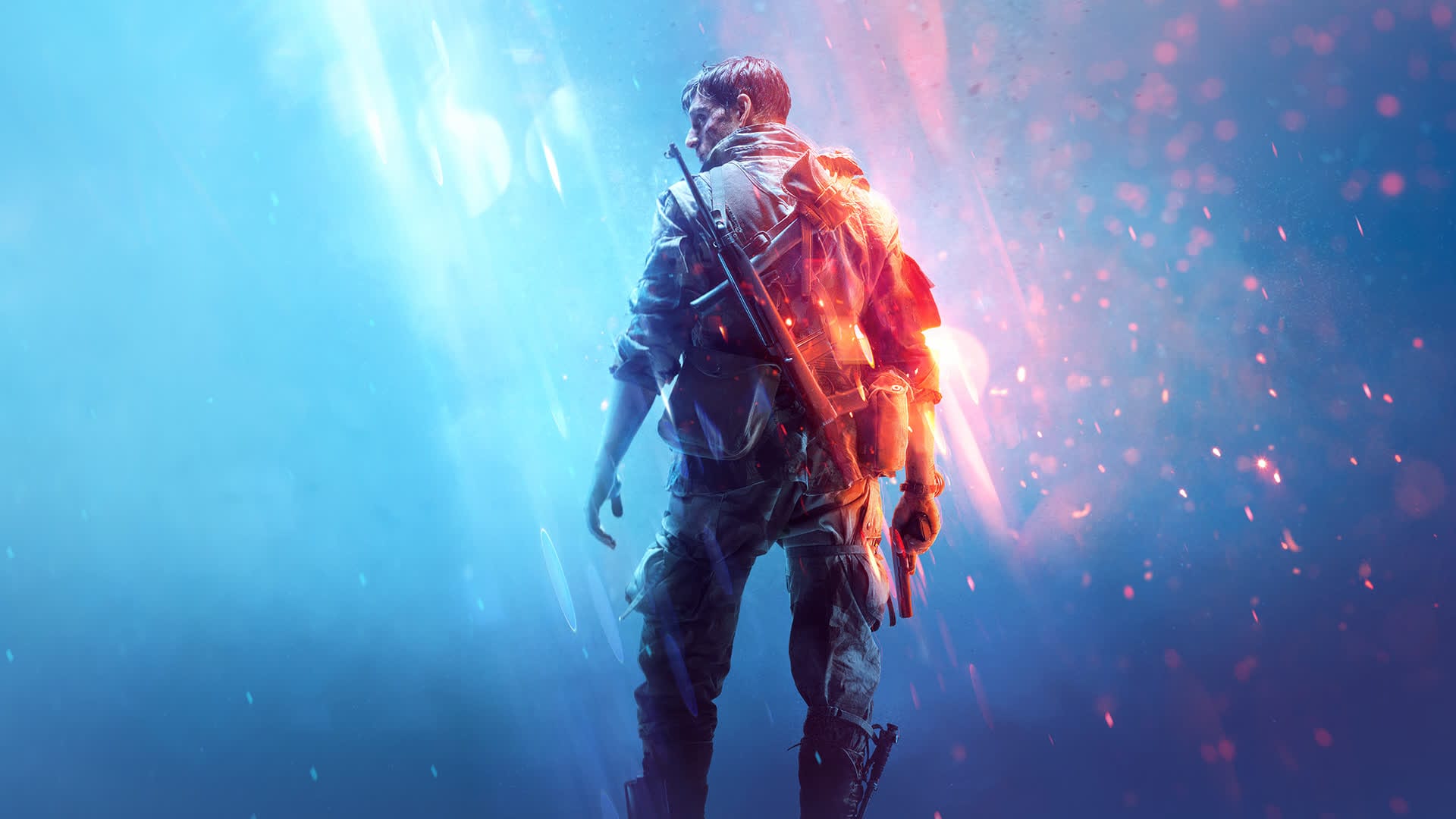 It looks as though the Battlefield 6 reveal trailer will release in June.

DICE previously teased that the biggest development team in the franchise’s history was working on a new Battlefield game, set to release this year. As a spiritual successor to Battlefield 3 and 4, the game is supposedly set around the year 2030, returning to modern combat.

At the end of the blog post that first teased the game, DICE left us on a cliffhanger, simply saying that the full reveal would come “soon™”.

Previous Battlefield reveals have released around May. Battlefield V had a reveal event on May 23rd 2018, while BF1 saw a reveal trailer on May 6th 2016. Logically, it was thought that we might see some of Battlefield 6 before the month was out.

These rumours were fuelled by the trailer music artists 2WEI claiming that two video game trailers would release this week featuring their music. A huge chunk of audio from the BF6 reveal trailer recently leaked, which clearly features some of 2WEI’s work in the background.

Despite the tease, it appears as though DICE is preparing to show off its new Battlefield project in June. A tweet from the official Battlefield Twitter account reads, “Words that rhyme with Soon: June, Boom”.

Though we might have to wait a little longer than anticipated, the project sounds as though it will be worth the wait. Several leaks surrounding the game are sounding very promising with the series returning from its stint in the past and back to the future.

A couple of leaked images have shown what appears to be a rocket launch pad situated on an island south of Japan. Featuring Osprey helicopters and seeing the return of Jets, this new version of Battlefield has been described by industry insider Tom Henderson as “Battlefield 3 and 4 on steroids.”

Are you excited to see what the team at DICE has been cooking up? Let us know across our social channels.