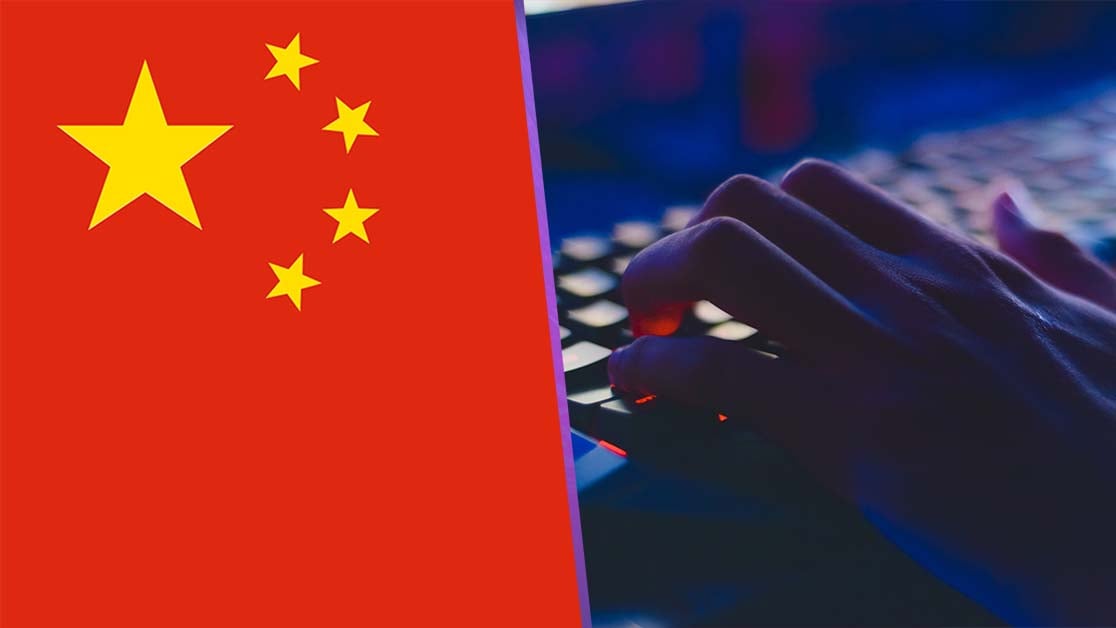 China is implementing a number of changes to how content is accessed online, including banning kids from watching streams after 10pm.

Stream viewers under the age of 18 will no longer be able to “tip” streamers, or watch after 10pm. Anyone watching content on a kid’s account will have all streams locked after 10pm each day.

Tipping is where viewers can give a small amount of money to support a streamer. This usually results in the streamer thanking them for their contribution.

None of this affects Twitch or YouTube, but rather Chinese streaming sites. These include Bilibili, Huya & Douyu and Douyin.

These laws come as part of an attempt by China to target the “chaos” of livestreaming. It’s also a part of China’s wider effort to restrict video games and other forms of entertainment.

The gaming industry in China has been affected by a freeze on approvals for video games, and many studios have been forced to close down. Then, in 2021 the Chinese authorities restricted the amount of time kids can play games for.

The National Radio and Television Administration in China said “platforms need to step up controls to stop underage users from tipping livestreamers or becoming livestreamers themselves without guardian consent”.

What do you think about China banning some people from watching streams after 10pm? Let us know across our social channels.