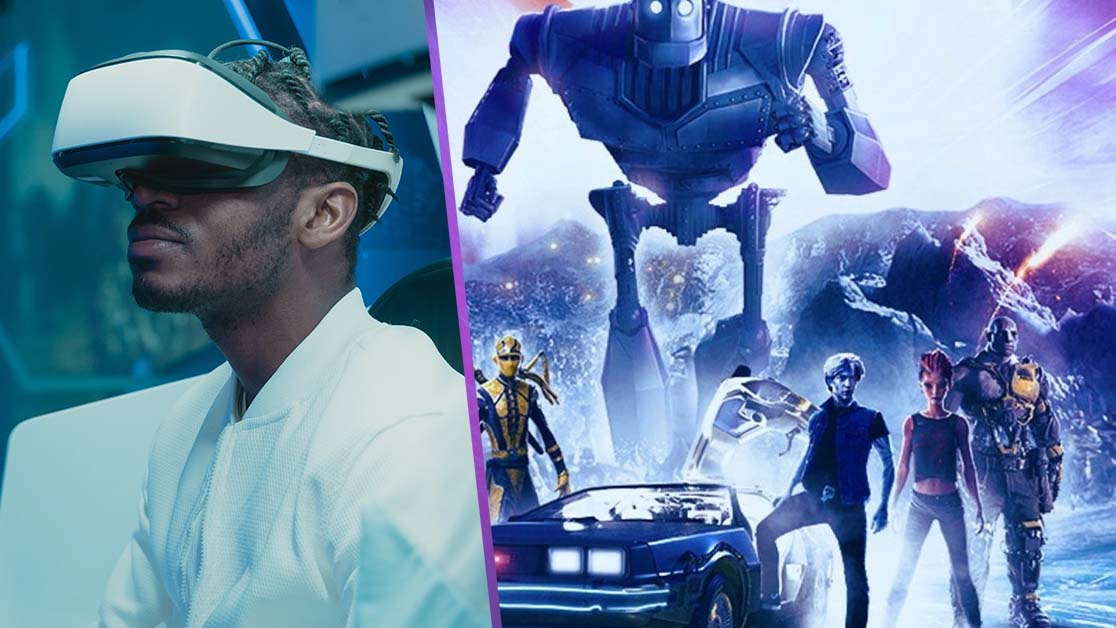 Former GTA developers are producing a new game called “Everywhere” which is similar to Ready Player One.

A new tweet by the “Everywhere Network” has revealed more info about the upcoming game. And judging by the contents, it sounds similar in premise to something like Ready Player One.

Read more about Ready Player One

The game is being described as “real-life” Ready Player One. It’s an open world AAA game with multiplayer, and apparently has a “multi-chapter epic narrative”.

Users will be able to create their own content in a virtual sandbox, creating their own worlds. It also has “deep social and streaming integrations”. So it seems like the game will have a heavy focus on multiplayer and social interaction, as well as content creation.

We still don’t know much beyond these details, and it’s safe to say it won’t be out for a while. There is no planned release date, so we’ll have to wait for more announcements. Hopefully the new team can put together a good title that delivers on the concept.

What do you think about these former GTA developers working on a Ready Player One game? Let us know across our social channels.