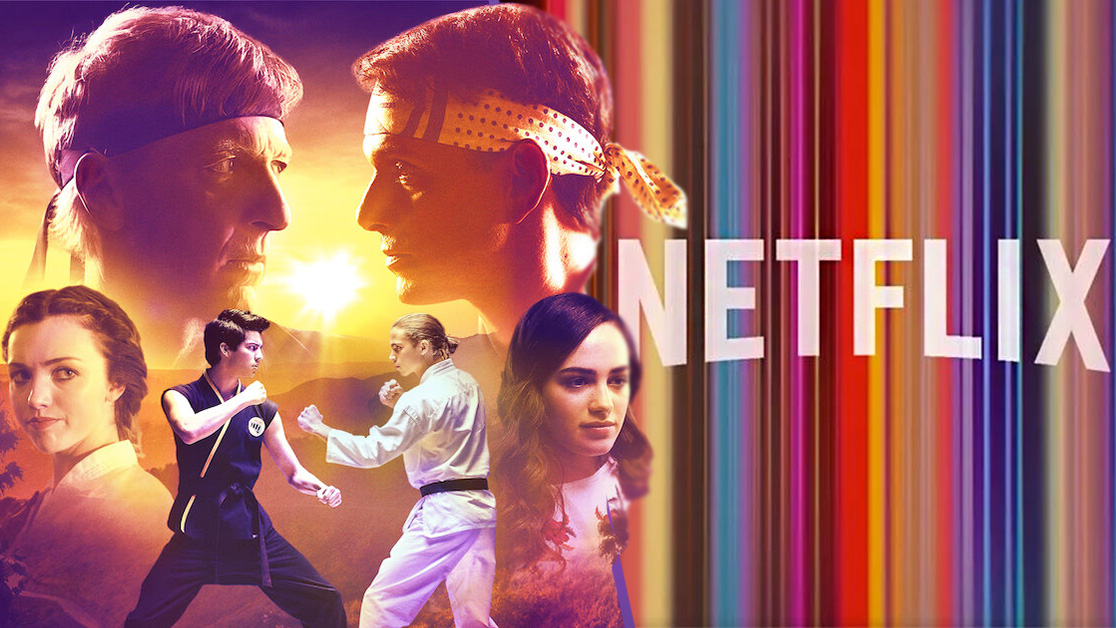 Netflix isn’t very popular with its install base right now thanks to rising prices, password-sharing crackdowns, cancelled shows and mass layoffs at Netflix HQ. Yes, there are some essential shows such as Stranger Things on there right now, but what do users do when they want to cancel their Netflix subscription.

How To Cancel Your Netflix Subscription


it’s quite easy to cancel a Netflix subscription with it being a rolling monthly cost and the option easily available in a user’s account settings. Follow the below instructions on a PC/Mac/ web browser via the mobile app:

– Click the drop-down menu on the top-right if using a browser or on the user icon in the app.

– Select the ‘Account’ option followed by ‘Cancel Membership’ in the account management menu. It’s below the ‘Membership & Billing’ header.

– Finally, hit the cancellation confirm prompt to end the subscription.

What Good Netflix Alternatives Are Out There? – Netflix Subscription


for users not bothered about Netflix-exclusive content, there are plenty of amazing apps out there right now pining for those sweet subscriptions:

Disney + – Home of Disney, Pixar, Marvel, Star wars and Fox content (Starz in the UK). In the US, users can also get an ESPN+ and Hulu bundle for a slightly higher price point of $14.99 per month for the best value for money entertainment subscription currently on the market. For UK viewers, Starz content has almost every piece of Fox-produced content ever made alongside the standard (yet epic) Disney + content.

HBO Max – Limited to the US only right now, HBO is home to DC, Adult Swim and all Warner Bros. Content. There’s an ad version for $9.99 with an ad-free version for $14.99 per month. Discovery + is also combining with HBO Max too, which means fans of Batman and Gold Rush just found their perfect subscription service.

What Will I Missing Out On?


Some of the best TV series to date, including: