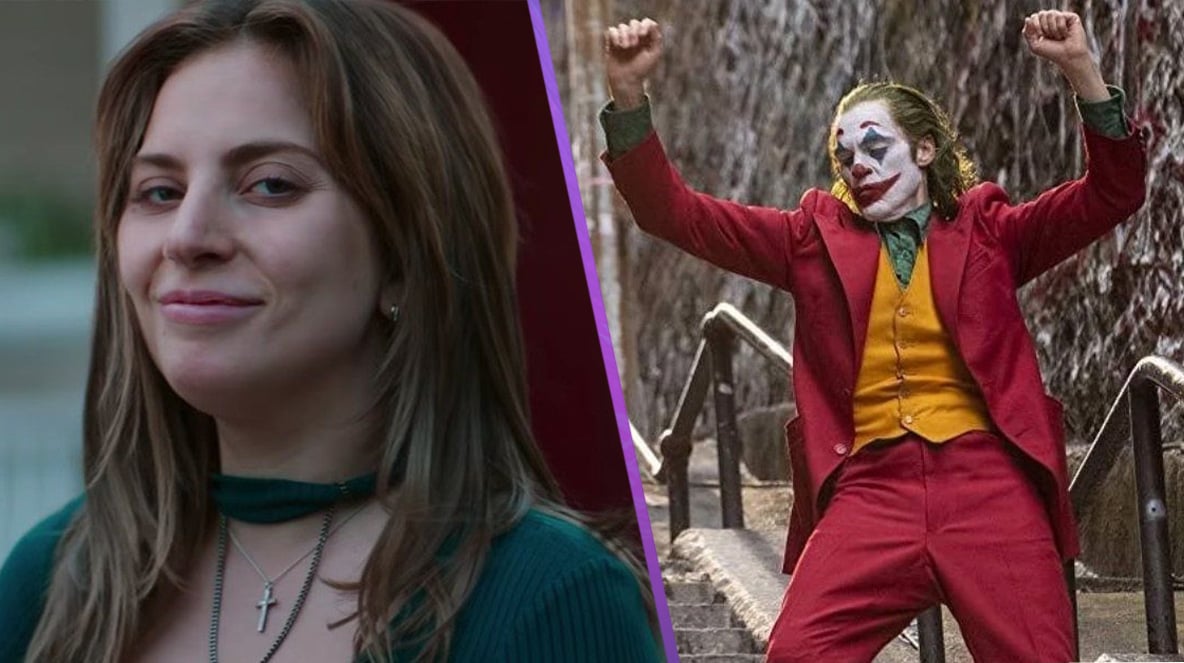 2019 only seems like yesterday, making Joker’s $1 billion box office and Oscar win still feel like a not-so-distant memory. Nevertheless, even though the Joaquin Phoenix-lead psychological thriller seemed like it had a definitive ending, a sequel is definitely happening and is officially on the way. As developments begin to surface, we’re already starting to hear about potential casting, with Lady Gaga in early talks to appear in Joker 2.

According to The Hollywood Reporter, sources say that the details of her would-be character are under wraps – and Phoenix is even yet to confirm whether he’d return to reprise his lead role – but discussions are happening nevertheless. Furthermore, sources say that the Joker 2 is apparently a musical, which is a definite left turn in genre compared to the first film.

Read more about the Joker.

Although we’ve yet to see any confirmation on the Joker sequel being a musical, Lady Gaga being cast would add some weight to that prospect. Afterall, director Todd Phillips was one of the producers on A Star is Born, a romantic musical drama starring Lady Gaga and Bradley Cooper – that already existing working relationship making this casting and genre change more likely.

Who Would Lady Gaga Play in Joker 2?

While we still have no direct confirmation of details on Gaga’s would-be character, a clue might lie in Joker 2’s current working title, “Joker: Folie à Deux”, as announced on Phillips’ Instagram. The Hollywood Reporter points out that “Folie à deux” references a “similar mental disorder that affects two or more individuals, usually members of the same family”.

Fans knowledgeable of the Batman universe might easily connect the dots and conclude that this all leads to Lady Gaga being cast as Harley Quinn/Dr Harleen Quinzel, the Joker’s love interest through various adaptations in DC media. A psychiatrist at mental institution, Arkham Asylum, Quinn later falls for the Joker and becomes his partner in crime – intertwined as part of an abusive relationship she eventually finds difficult to escape from.

Harley Quinn debuted in the critically acclaimed and still popular to this day, Batman: The Animated Series. With many different takes since being adapted into the comics and other films, like Margot Robbie in The Suicide Squad, there’s no doubt that there would be an absolute interest in what unique take Lady Gaga could bring to the role.