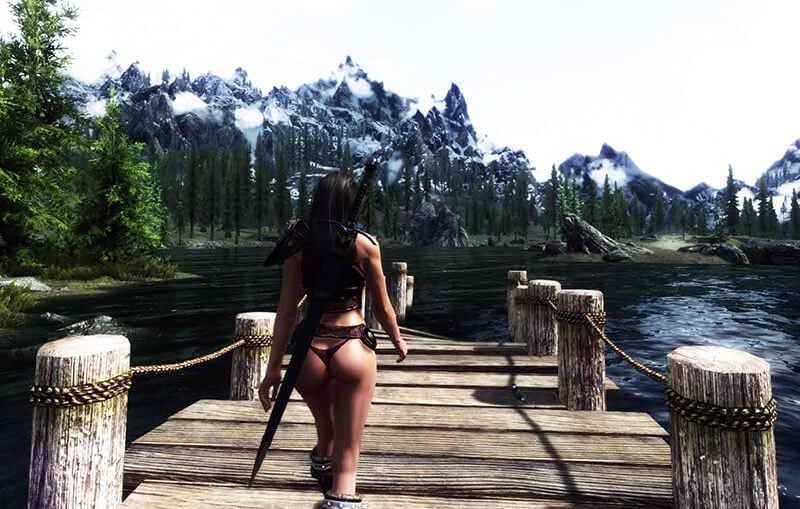 Bethesda has been facing a lot of flak for not being able to fulfill its promise of bringing Fallout 4 mods to both Xbox One and PS4 consoles. The developer had announced that it’ll be bringing mod support for both the devices.

The games to offer this support were Fallout 4 and the upcoming Skyrim HD remaster. Although, mod support was provided on the Xbox One, it kept delaying it for the PS4 and finally it’s revealed the reason.

Bethesda revealed that the reason was that Sony doesn’t want user generated content to be readily available without a review or approval process:

After months of discussion with Sony, we regret to say that while we have long been ready to offer mod support on PlayStation 4, Sony has informed us they will not approve user mods the way they should work: where users can do anything they want for either Fallout 4 or Skyrim Special Edition.

It also disclosed it was deeply disappointed by this decision taken by Sony:

Like you, we are disappointed by Sony’s decision given the considerable time and effort we have put into this project, and the amount of time our fans have waited for mod support to arrive. We consider this an important initiative and we hope to find other ways user mods can be available for our PlayStation audience. However, until Sony will allow us to offer proper mod support for PS4, that content for Fallout 4 and Skyrim on PlayStation 4 will not be available.

We will provide an update if and when this situation changes.

Sony is yet to issue an official statement regarding this situation and we’ll update this story in case they do so.