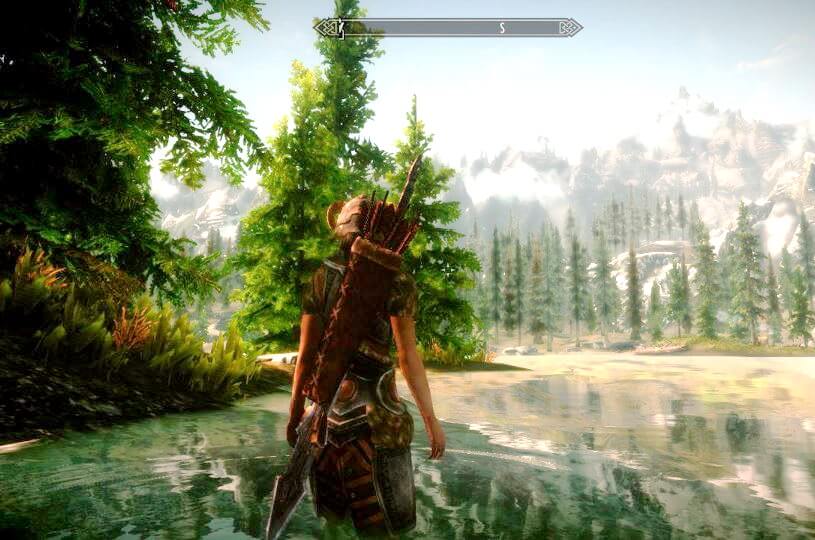 There is bad news for Skyrim players who played the game on Xbox 360 or PS3, as opposed to current gen consoles. The game which is expected to release very soon has really made role playing game fans have something to look forward to this year.

The version promises improved visuals and full 4K support. What’s more Bethesda has also announced that the game will support mods on both the Xbox One and PS4 versions.

However, this isn’t the bad news we’re talking about. Pete Hines, Bethesda’s Vice President confirmed something a bit more harrowing during one of his usual Twitter QnA sessions recently that might not go down too well with fans.

The upcoming remastered version of the bestselling Bethesda RPG which is titled as The Elder Scrolls Skyrim: Special Edition, will not support the older save files in present gen consoles.

Pete Hines, Vice President of Bethesda, confirmed while answering to fan’s question on Twitter that cross platform transfer of saved files will not be possible for the remastered version of the game.

One of the fans also inquired whether the saved files can be transferred from PC to Xbox One via the official Bethesda website, to which Hines replied with a straight ‘No’.

The Elder Scrolls Skyrim: Special Edition will release on October 28 for Xbox One, PlayStation 4 and PC.