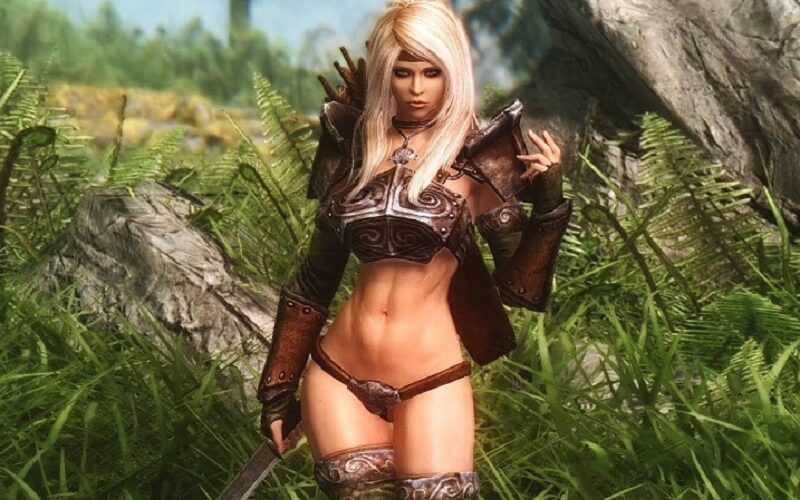 Earlier in September, Bethesda announced that mods won’t be coming to the PS4 version of Skyrim and Fallout 4 due to issues with Sony’s approval process, creating a massive shitstorm among the fan base.

Here’s what you can expect: 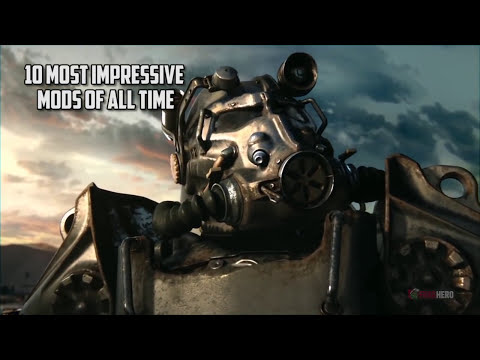 Taking a complete u-turn from its previous statement, Bethesda revealed today that mod support will be coming to the PS4 after, starting with Skyrim Remastered edition and Fallout 4 will follow suit shortly. The company made this revelation via a blog post on its official website.

Skyrim Remastered will also support PS4 Pro and make use of its “4K rendering” capabilities. Xbox users have already got mod support for Fallout 4 and it’s also confirmed for Skyrim: Remastered edition.

PS4 users would welcome this announcement from Bethesda after almost losing all hope of seeing mods on the console for its games.