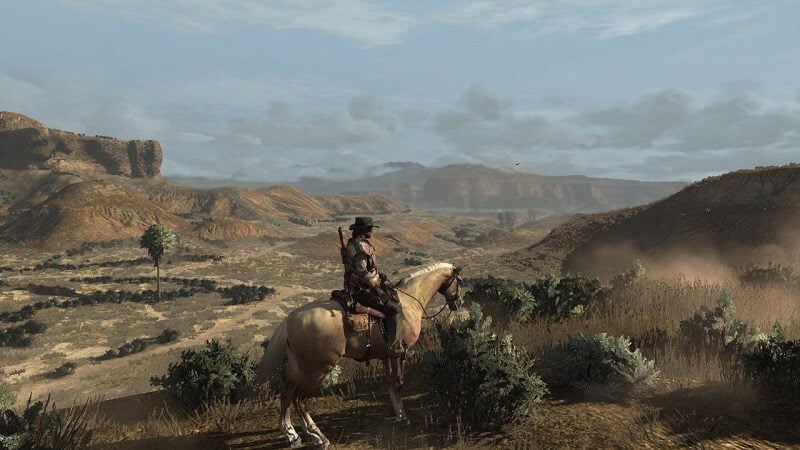 Often, it feels that music is undervalued within the gaming industry. Developers who harness the power of music, and who understand how it can drive a desired atmosphere or emotion like nothing else can – they can create truly magical experiences.

We’ve decided to compile a list of our top six moments when developers have done just that (kinda in order of preference, but not quite – they’re all amazing). Of course, it’s subjective, so there’s bound to be tonnes of moments we simply couldn’t fit in or didn’t know about. We’re certainly not diminishing the value of said unmentioned moments, don’t worry.

Final Fantasy VII’s final boss is an intimidating challenge, and the music to accompany this says as much. It’s like a particularly daunting hammering noise, playing over and over in your head. Or maybe not. It gets kinda catchy after a while, actually. This is a boss battle that sticks with you for life. 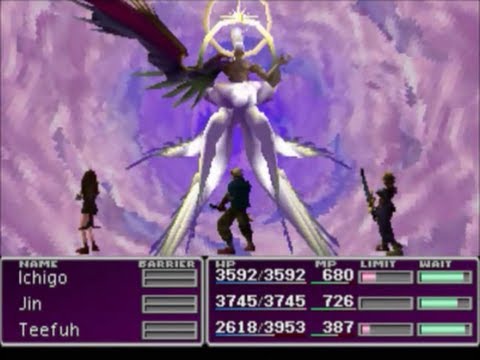 I’m a massive MUSE fan, so it’d be blasphemous for me to ignore this. NFS: Most Wanted (2012) is one of the only racing games I’ve ever played, and enjoyed – the other being Burnout: Paradise, of course (also featuring a fantastic soundtrack).

Part of the reason Most Wanted got it’s hooks into me so early definitely comes down to the intro. Beautiful, empowering, and captivating, it pulled all the right strings in preparing me for the city of Fairhaven – and that’s mostly down to Butterflies and Hurricanes, from MUSE. 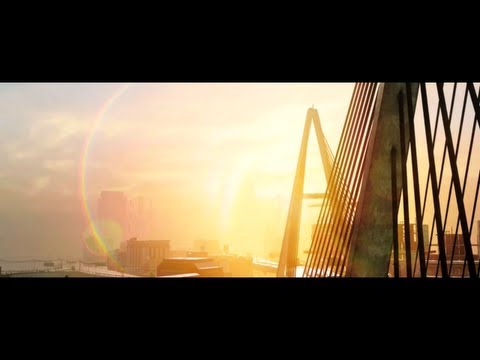 Mass Effect 3’s ending is traumatising. Shepard is fucked, that kid on escape shuttle is fucked, earth is fucked, everything is, well, fucked. And to make matters worse (as if you didn’t already want to curl up into a ball and cry for a week), the music isn’t exactly cheery. But it’s moving, and it makes the ending what it is.

Which is, I’ll repeat, traumatising. 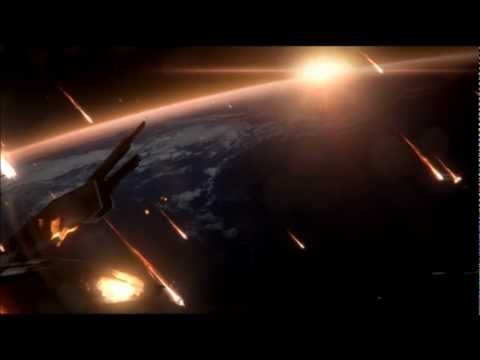 This is probably the most recent game to be featured (and for me, played) on the list. Releasing only last year, Ori and the Blind Forest was a pleasant surprise for many who played it, boasting beautiful visuals, an absolutely gorgeous soundtrack, and a fantastic story. One point in the game stood out to me, more than the rest of it, though. 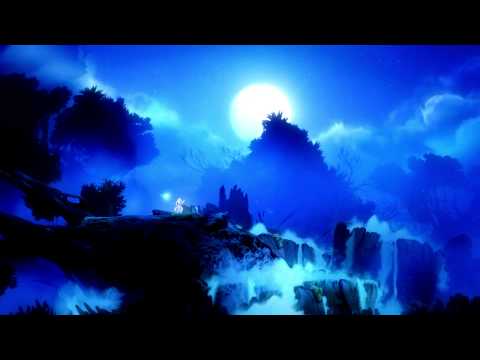