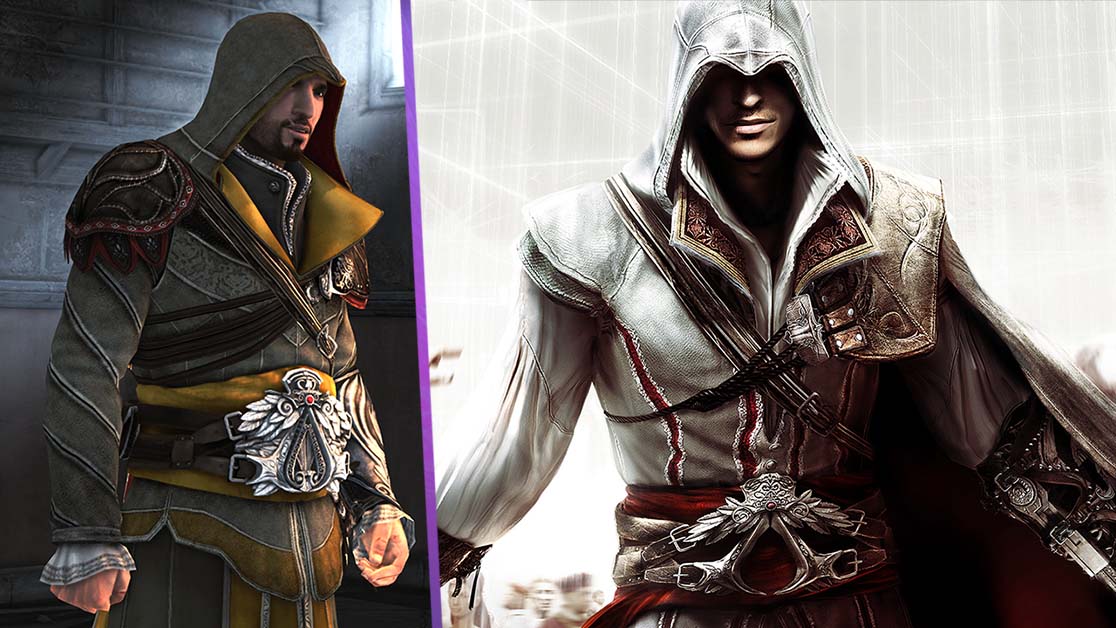 A streamer has managed to beat every single mainline Assassin’s Creed game without taking any damage.

Beating games without taking damage, or “no-hit runs”, have become increasingly common over the years. Whether it’s no-hit runs of Dark Souls games, known for their insane difficulty, or games like Assassin’s Creed. It seems like more and more people want to test themselves with these super hard playthroughs.

Well, one streamer by the name of Hayete Bahadori managed to pull off an incredible feat in Ubisoft’s popular series. He pulled off a no damage playthrough of every single main Assassin’s Creed game. You can check out a playlist of his playthroughs with the link below.

Assassin’s Creed No Damage – Rules of the Playthrough

Overall, the playlist runs for about 80 hours. That’s 80 hours of no damage gaming, and must have taken way longer to master. I don’t even wanna think about how much time it takes to get to this point.

The playthroughs had very specific restrictions, with the main one being the health bar couldn’t drop below 100%. Every run was on the highest possible difficulty, and no reloads of any kind were allowed.

The run was also what’s called a “glitchless” run. This means no exploits or glitches of any kind are allowed. This term is often used in speed-runs to differentiate playthroughs – glitches can sometimes allow you to skip massive portions of a game, which some people deem to be too easy or cheap.

With all that in mind, this is a seriously impressive feat. Hayete Bahadori has already mentioned doing a no-hit run of God of War next, so there’s even more insane gameplay to come.