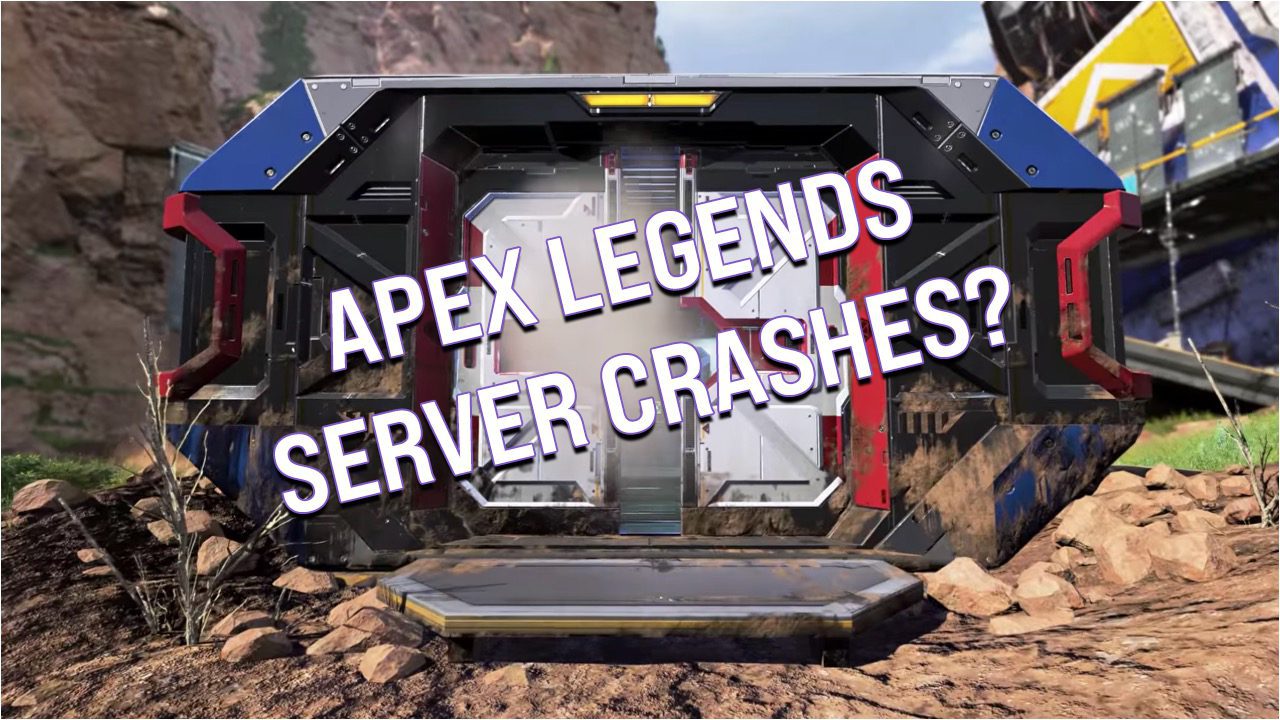 Apex Legends has brought back its original map, King’s Canyon, but players are discovering it is already causing a large amount of crashes.

Players have been exploring the newly updated World’s Edge map with the launch of Emergence. But moving into the second week of Season 10, we are finally getting all three maps in rotation for the first time.

Yet as players jumped into King’s Canyon for the first time since last season, they found a new issue with the map. By opening up explosive holds, which were introduced in Season 8, players discovered that servers would prompty crash.

These containers hold weapons, hop up attachments, ammo and sometimes more to give players that edge. However, in a post from Apex Legends News channel, @alphaINTEL, the issue was confirmed to consist.

Apex Legends crashes are not overly common, however, aren’t unheard of. Respawn struggled to manage server capacity on the launch of Season 9, Legacy, a few months ago. However, disabling pre-loads seemed to do the trick, as Emergence launched smoothly.

Respawn confirmed that they were working on the issue. In the meantime, they have updated King’s Canyon to leave all explosive holds open, until a proper patch goes live.

The pressure is on for Apex, which is currently receiving an influx of players. Many Warzone streamers like NICKMERC have swapped over to Apex, and recent numbers revealed that the battle royale shot up to the top of the Twitch servers.

However, Respawn has proven to be persistent with their updates, having already provided tweaks to some weapons, and characters amid Season 10 changes. So, hopefully, issues within King’s Canyon will be dealt with swiftly. Until then, make the most of looting those explosive holds on King’s Canyon without having to draw attention with the blast of a grenade.

Have you noticed any issues since the launch of Emergence? Let us know over on our social channels!