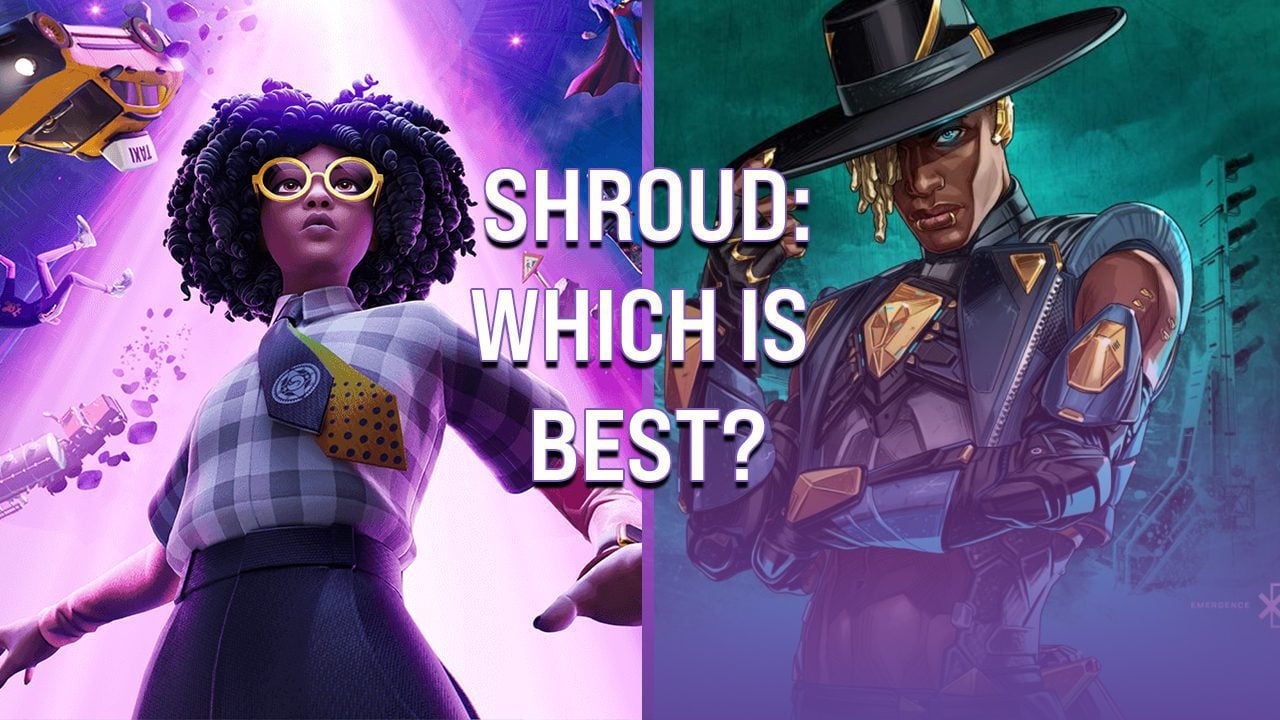 Super-skilled streamer Shroud weighed in on his preference of battle royale, titling Fortnite the best over Apex Legends for “only one reason”.

Gamers love a debate about which is best. Xbox or PlayStation. Call of Duty or Battlefield. In the battle royale space, that debate has been between Warzone and Fortnite for the longest time. Yet as Warzone struggles with cheats and streamers leaving, Apex Legends creeps up into the argument.

However, despite Shroud’s proven skill in Respawn’s battle royale, the Twitch streamer still claimed his preference for Fortnite, stating that it all came down to “one reason”:

“To me, Fortnite’s number one. It’s unique. And Apex Legends is number two. That’s if we’re talking competitive gameplay… With Fortnite, you can build.”

Shroud, of course, refers to the building mechanic which quickly became a staple of Fortnite. It’s also the reason I struggled with the game, as I could never quite grasp the speed at which seasoned Fortnite players manage to build.

However, for Shroud, this leaned into a concern for all battle royale players. Players are constantly having to look over their shoulders for third partying. It is something nearly every player does, especially towards the later parts of the game. It can snatch a way a victory really easily if you aren’t careful. Shroud stated:

“It’s why Fortnite is a very, very good competitive battle royale, when you win fights it really is just you and your opponents. Of course [in Apex Legends] you’re going to be ratting it up. You’re always going to ‘rat’ in those kinds of battle royales… [Fortnite is] amazing for that, because you, the player, get out of those sticky situations. I think that’s really cool.”

Dealing with third partying is something Respawn nearly dealt with in the original abilities of their latest legend Seer. However, they found that messing with audio “kinda broke” the game.

What do you think of Shroud’s take on Fortnite and Apex Legends? Let us know over on our social channels!