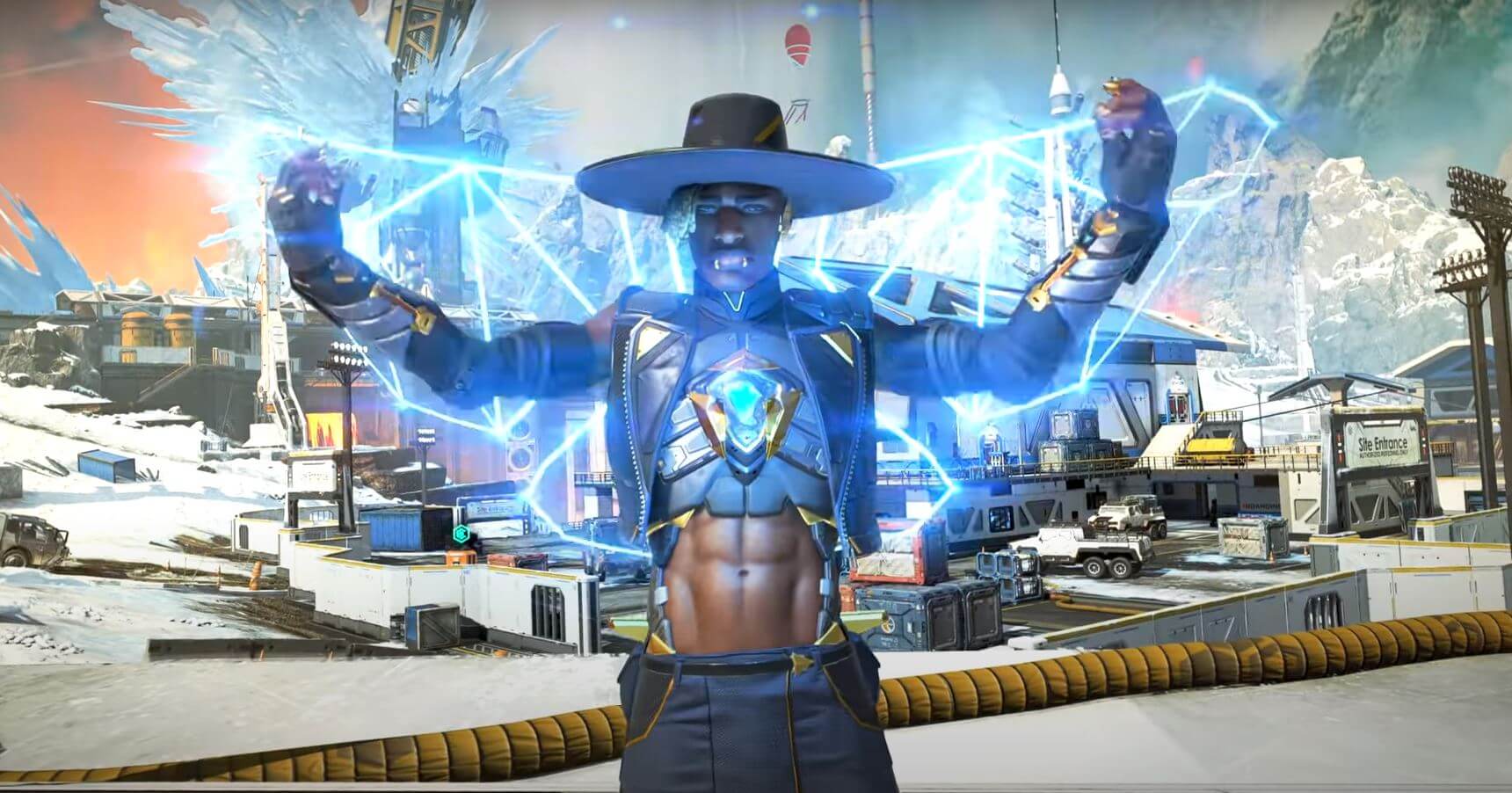 Apex Legends has had a big week as the battle royale surges in popularity, reaching the number one spot on Twitch after the launch season 10.

The launch of Emergence saw the introduction of new character Seer. The recon specialist has really mixed up the meta with a ton of balancing issues as the legend clashes with other character abilities.

Yet despite any issues with the character themselves, Apex Legends has proved to be immensely popular this week. In fact, the battle royale’s popularity surged so much that it saw a 77% spike in viewers, becoming the number one game on Twitch.

Season 10 introduced map changes, new weapons, and even ranked arenas, but it wasn’t just the new content that resulted in the spike.

A NUMBER ONE SWITCH-UP

Call of Duty Warzone has been struggling as of late, as the game is plagued by hackers. Just last week, NICKMERCS, one of Warzone’s top streamers, ditched the game in favour of Apex Legends.

And NICKMERCS isn’t alone. TimTheTatman also switched out Warzone for Apex, with other streamers like Dr DisRespect and xQc trying out Respawn’s popular shooter. 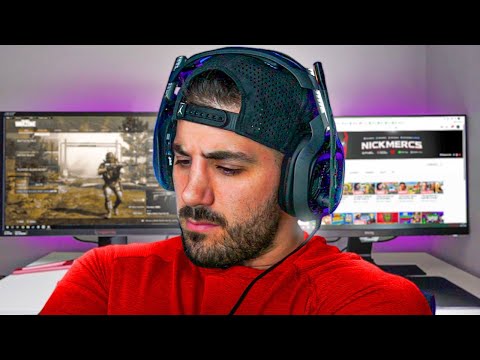 Respawn is known for consistently listening to community feedback, with a nerf coming to Seer just this week. This, and Activision’s struggled to get on top of its cheater epidemic, has meant that Apex has become the more appealing of the battle royales.

I prefer Apex over Warzone, so it’s nice to see it get its time in the spotlight.

If you want to get in on some Apex Legends action, like so many others are, you can play the game for free across consoles and PC. And with Season 10 dropping just last week, there is plenty to check out. .

Are you glad to see Apex Legends at the number one spot on Twitch? Let us know over on our social channels!