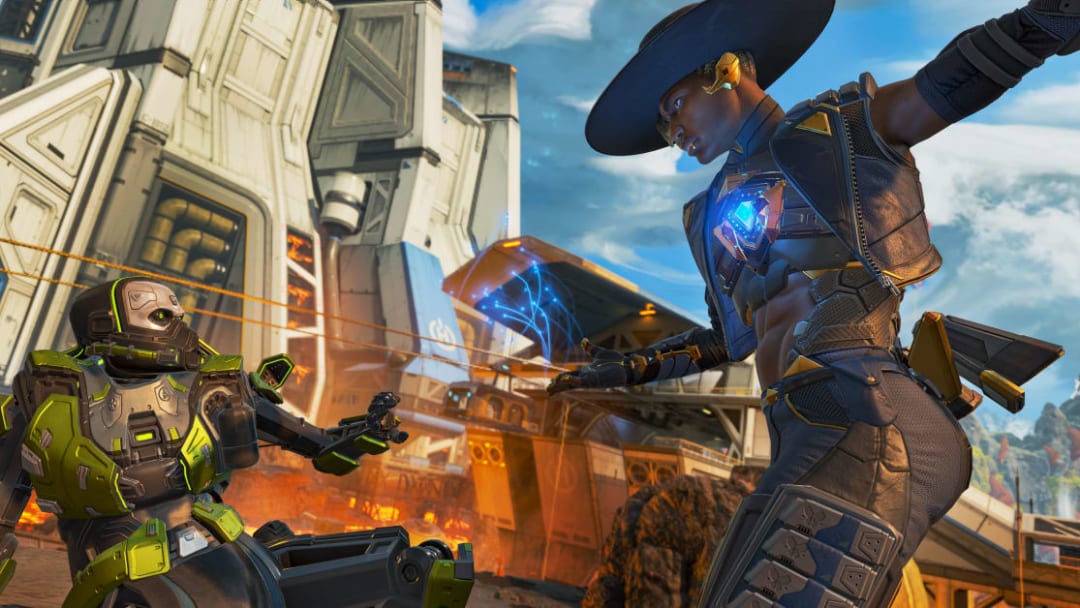 Balancing is always an issue when Respawn introduces a new Legend, but Apex Legends’ latest Seer is rendering some characters useless.

Seer is the latest recon legend to be added to the roster. Arriving with the launch of its tenth season, this legend brought enemy-seeking abilities. Playing through the lobbies as the new season started was chaos. As is the case with most new character launches, Seer’s abilites riddled matches as Emergence arrived.

There was always a fear that Seer’s abilities would cause balancing issues. But in the eyes of some, it has rendered the likes of Mirage useless.

Mirage’s abilities are all about deception, by casting holographic versions of himself. His ultimate, Life of the Party, can be a very useful tool when things get a bit hectic. By splitting into multiple mirrored versions of yourself at the same time, it can be incredibly difficult to keep track of where you are.

However, with Seer’s long-lasting and massive Exhibit dome ultimate, no one can truly hide. Reddit user, joalck454 posted to highlight the issue stating:

“MIRAGE ULT< SEER ULT (he’s already week as is, at least let him get some value of his decoys).”

Despire trying to use Mirage’s ultimate, Seer’s abilities singled him out. However, it isn’t the end for Mirage. Had his ult been used prior to Seer’s scan, all decoys would have been highlighted as the true Mirage. The problems arise, however, through the length and frequency of Seer’s scans. Seer’s tactical has just a 30-second cooldown and his ultimates last long past a minute.

Despite this being an issue for some, I’m inclined to side with Respawn on this one. Part of the appeal of Apex Legends has always been the back-and-forth between characters. Bloodhound counters Bangalore’s smoke. Valkyrie can escape Gibraltar’s Defensive Bombardment. Wattson can counter Fuse’s grenades.

While as always, there will be some balancing to do, Seer is clearly shaking up the Outlands. Fingers crossed Seer doesn’t receive too hard a nerf, because I might have a new main on my hands.

What do you think of Seer’s abilities? Let us know over on our social channels!