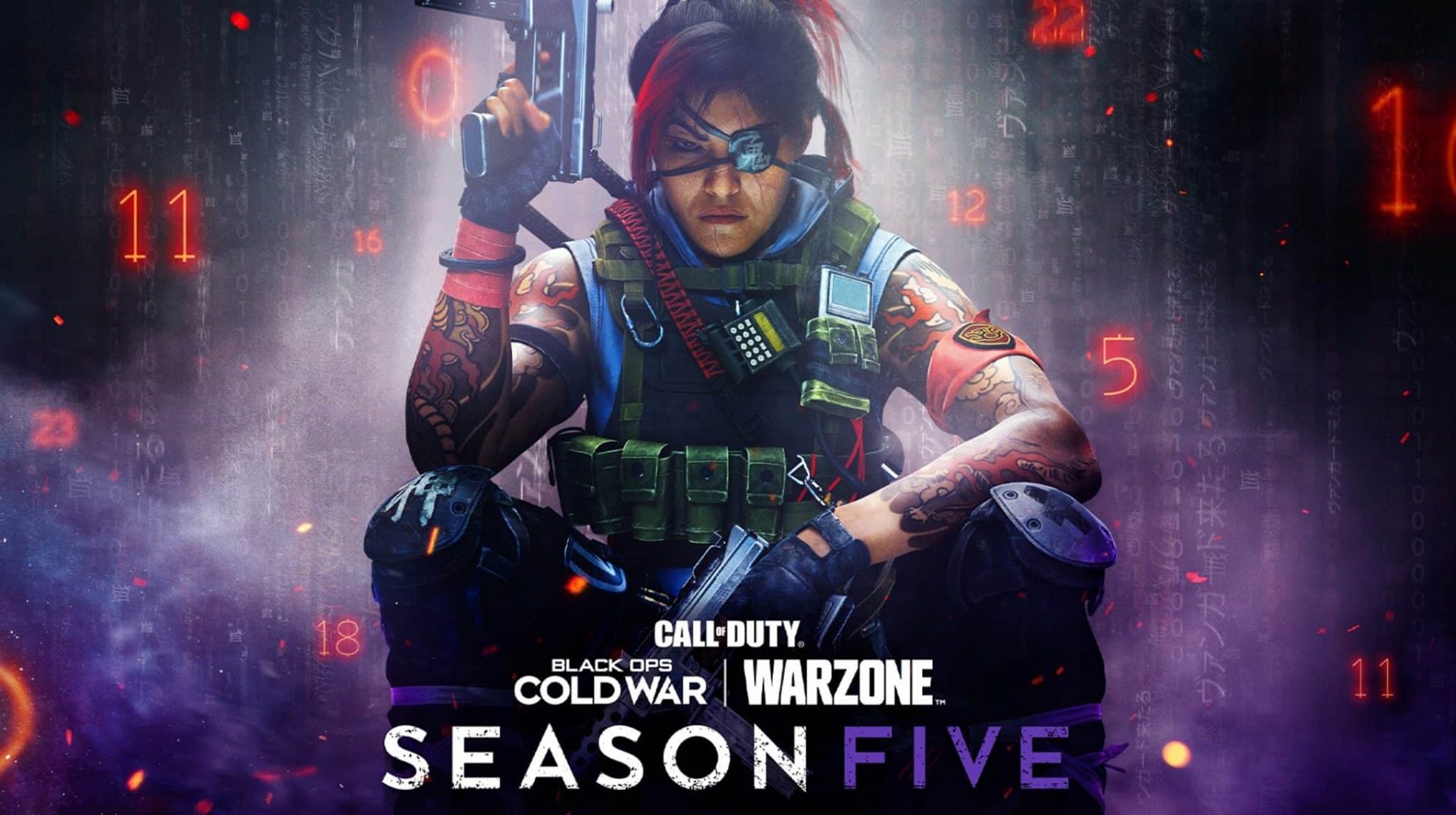 Players wishing for a next-gen Warzone update had their hopes slashed, as Activision confirmed that that surfacing rumours were false.

Fans have been begging for a next-gen upgrade for Warzone for an age. Ever since the game became playable on both the PS5 and Xbox Series, it has felt like an inevitability. Yet despite a whole bunch of games receiving next-gen boosts Warzone didn’t. This has left next-gen Warzone players to run the PS4 and Xbox One versions of the game.

However, yesterday (August 4th) dataminer @BreadisModding, thought they had uncovered a telling URL. The URL was supposedly for upcoming Season 5 patch notes, but the link was not active. However, what caught the attention of many was the text found within the URL:

With Season 5 of Cold War and Warzone just around the corner, a next-gen patch seemed like a perfect addition. However, Activision then reached out to sites reporting on the matter, to confirm that the URL was fabircated.

This was a devastating blow to those who looked forward to unlock the power of their next-gen consoles. And while higher fidelity and steadier framerates are welcomed, FOV sliders are the harshest to lose out on.

FOV Sliders, or field of view, will allow players to increase their vision by nearly 100%. This means that as you bolt across Verdansk you have a better chance of spotting those pesky snipers. This is a feature available across other shooters, including Cold War, but worrying on Warzone it is only free to PC players. The introduction of FOV sliders would not only further close the gap between console and PC players, but even the playing fields a little.

It is a real shame that we won’t be getting a next-gen upgrade at this point. I’m still holding out hope that they’ll make a surprise annoucement, but the most likely outcome is that it will arrive with the 2021 Call of Duty. Until then, we have Season 5 of Cold War and Warzone to look forward to, which will launch next week on August 12th.

Do you think we’ll get a next-gen upgrade this year for Warzone? Let us know across on our social channels!