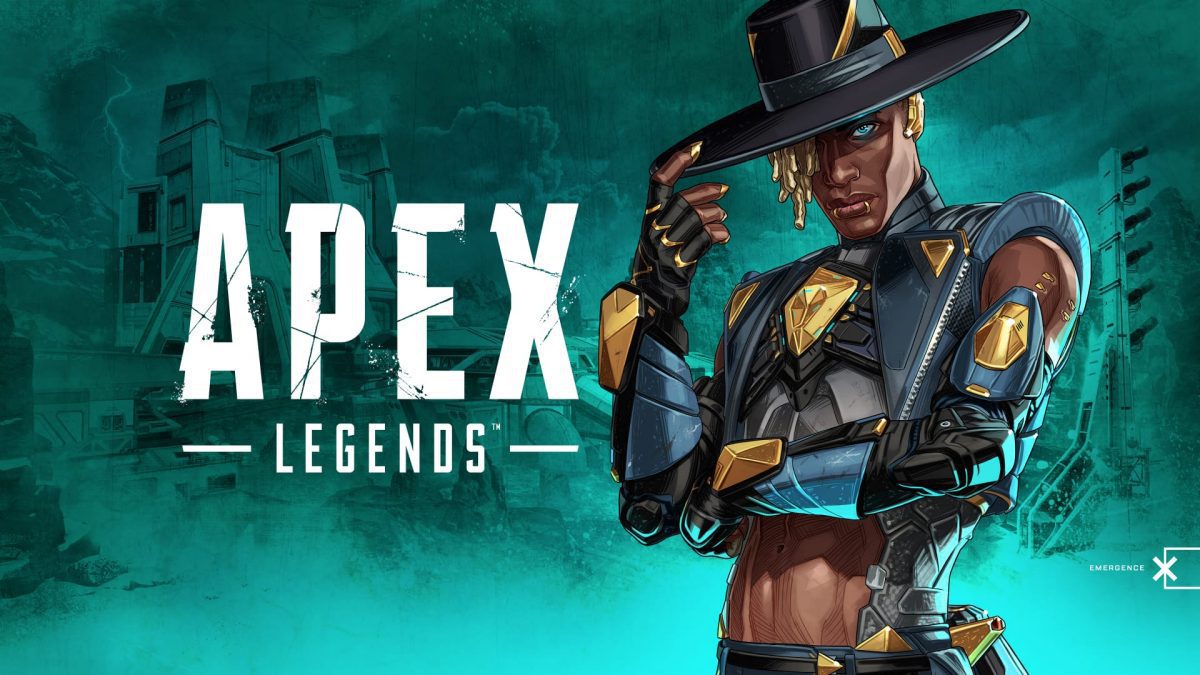 Apex Legends has dropped a new trailer for its upcoming 10th season, which is titled Emergence.

Apex Legends has gone from strength to strength over the last two years. We’ve seen it boost its Legend count from eight to 18, introduce an additional two maps and even a round-based multiplayer mode outside of Battle Royale. And with Emergence just a week away, Apex Legends is about to enter its tenth season.

The latest season may not seem quite as big of a shakeup as the last, but there is still plenty to get excited about. The first and most traditional is the new Battle Pass, which finally has a cool skin for a weapon I actually use with the Volt! You’ll have 110 levels to fight your way through, and believe me, it can be quite the task to get through it.

We’ll also have a new weapon in our lineup of impressive killing machines. The Rampage is a new LMG that is fueled using Thermite grenades. Here’s hoping we’ll have a bit of respite from a barrage of Spitefires.

Check out the new trailer below!

Standing on The (World’s) Edge

We’ll see some changes making their way to World’s Edge, which made its return last season. A new mode of transport making its way to the lava-torn map is gondolas. Respawn has stated that gondolas are “bringing back some of the dynamic gameplay that trains once offered in World’s Edge”.

Some major areas such as Sorting Factory and Train Yard have been radically changed with the new update, so how these changes will be received is yet to be seen.

Arenas fans will also get new additions to the mode with sectors of King’s Canyon, Olympus and World’s Edge.

New Kid On The Block

The biggest update coming with Emergence, however, is obviously its newest Legend, Seer. Seer is a recon Legend and uses microdrones to seek out his enemies.

In the gameplay trailer, we get a glimpse at what looks like Seer countering Valkyrie’s missile swarm with his drones. Using his ultimate he is also able to spot footsteps through walls and surfaces.

Apex Legends Emergence is shaping up to be yet another cracking season of content for the Battle Royale. It will arrive next week on August 3rd for players on PC, PlayStation 4 and 5, Xbox One and Series X|S and Nintendo Switch.

Do you think the new season is worth checking out? Tell us what you think of Emergence on our social channels!