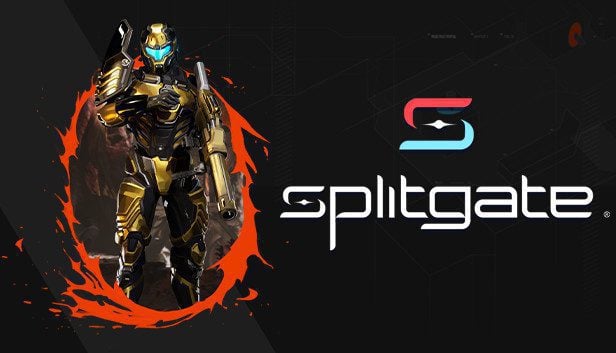 Halo meets Portals seems to be a match made in heaven, as Splitgate servers can’t deal with player demand ahead of launch.

Initially released on PC back in 2019, Splitgate, a portal-manic multiplayer shooter, saw its console debut just a few weeks ago. However, the game’s ingenious premise has proven to be an immense success with console players.

With the feel of old-school Halo and the experimental physics of Portal, Splitgate is a blast to play – and its free-to-play! While the game does have some ruggedness, its already thriving competitive scene shows that it is ripe for success.

Since its beta launch on July 13th, Splitgate not only surpassed 500,000 downloads, but became the number one trending game on PlayStation, Xbox’s free game category, and Steam. With a small team of just four engineers, the developers at 1047 Games were ecstatic when they hit 65,000 concurrent players.

However, those highs were met with immediate lows as servers began to max out as the game’s popularity surged. A queueing system was put in place over the weekend to try and counter sever issues. However, the team at 1047 Games eventually made the bold move to close down their servers entirely.

Their official Twitter account announced that the server would remain closed until the game’s full release on July 27th. In the mean time the team will continue to work on server optimisation.

There are some doubts that Splitgate’s servers will be able to cope when they eventually reopen. However, the dev team seem confident that servers will be ready at launch.

Splitgate is available to play across PlayStation 4, PlayStation 5, Xbox One, Xbox Series X|S, and PC, and will also features crossplay when it launches on July 27th.

Did you manage to give Splitgate a go during its beta? Let us know what you thought of this Halo/Portal mashup over on our social channels.