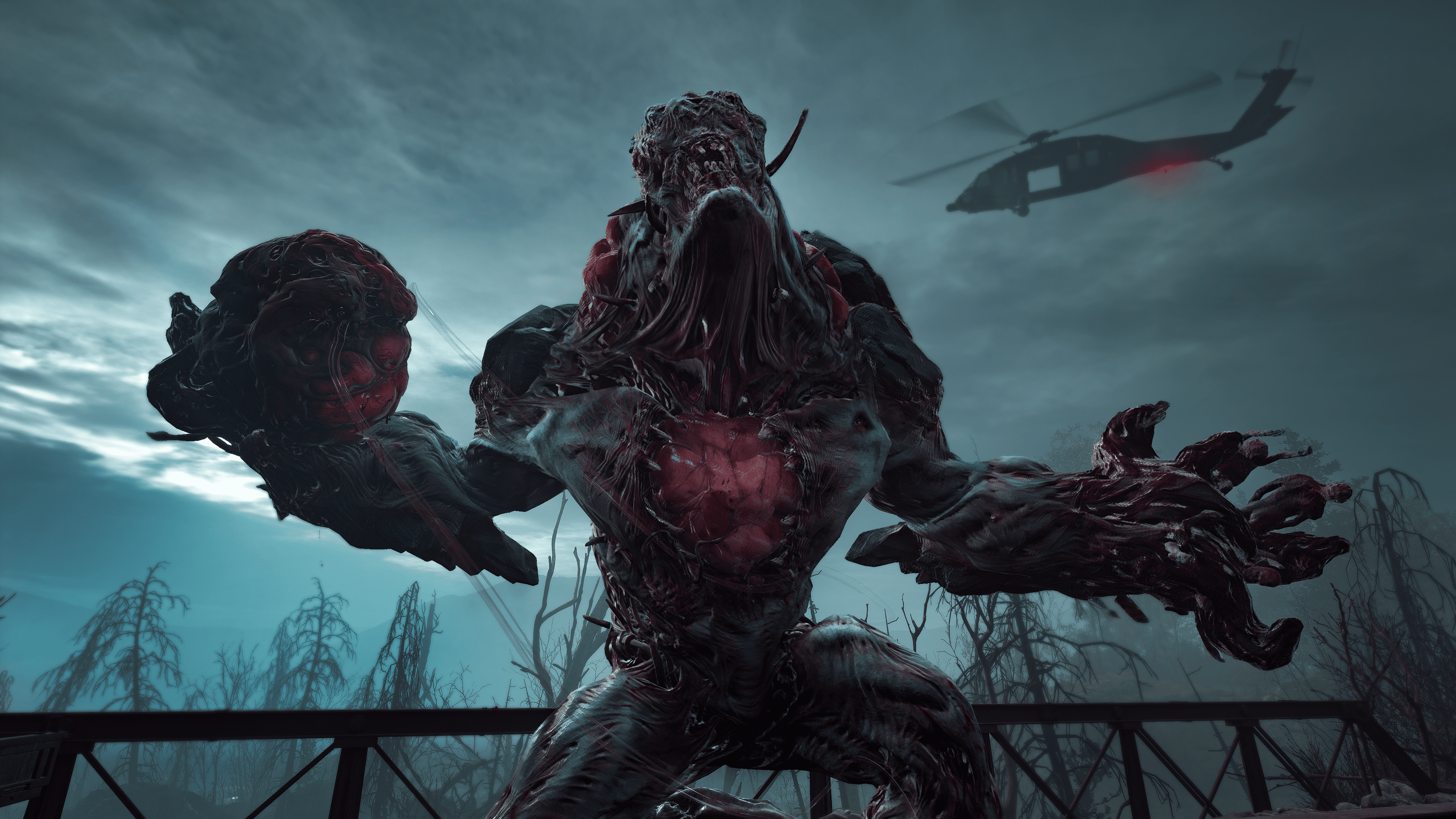 Back 4 Blood impressions are flowing in as a closed beta allowed players to try out the Left 4 Dead spiritual successor for the first time.

Turtle Rock Studios is trying to spark up an old flame with the co-op zombie shooter. A closed beta took place over the weekend, allowing up to four players to take on undead hordes. Nearly 100,000 players tried out the game on Steam over its closed beta. And while Turtle Rock will be hoping its popularity indicates a return to form after the failed Evolve, the response has been mixed.

Critically, however, most have been positive. Dorrani Williams of VG247 claimed that the game should be on people’s radars and that it “scratched that co-op itch”. Similarly, Alice Bell of Rock Paper Shotgun, stated that the shoot-em-up did not “disappoint”.

However, despite glowing reviews from those within the games industry, the fan reception hasn’t been as kind.

Turtle Rock put a call out for fair and civil criticism of the game on their Reddit page this weekend. Immediately many criticised the $60 price point.

Arriving for free on Game Pass, its full price will stick in the throat of those on PlayStation or Steam. And with the disastrous pricing points and post-launch support of Turtle Rock’s previous Evolve, it’s a fair point to make.

More fans continued their frustration of the Versus Campaign’s absence from the base experience. And the game’s card system was labelled as overcomplicated.

Despite many fans frustrations, there is a degree of bias towards the game considering its Left 4 Dead roots. Many are looking for a 2021 carbon copy of the game, which Turtle Rock has never claimed to be producing.

More players will be able to formulate their own opinion this week, as the Open Beta launches on August 12th. You can find out how to get access to the beta here.

The beta will be available on PlayStation 4, PlayStation 5, Xbox One, Xbox Series X|S, and PC. Back 4 Blood will see its full release on October 12th.

What did you think of Back 4 Blood? Or are you trying it out this week? Let us know over on our social channels!