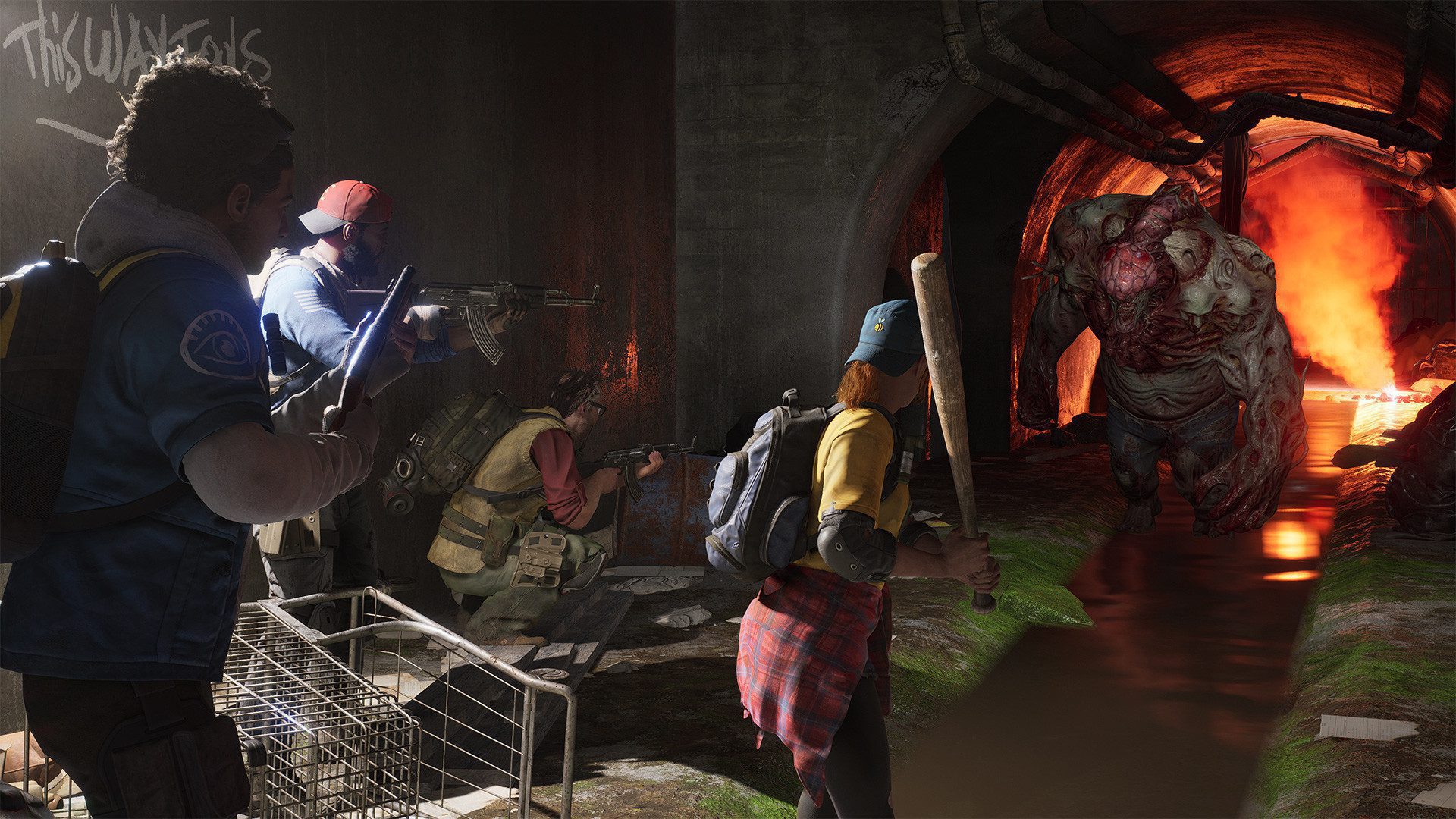 Back 4 Blood is the spiritual successor to Left 4 Dead, but fans are disappointed its popular Versus Campaign won’t show up in the zombie shooter.

Back 4 Blood’s closed beta launched last night (August 5th) with an open beta kicking off on August 12th. The co-op zombie shooter from the original Left 4 Dead team has left many fans eager to shoot up zombies together, and it seems to capture the essence of the cult classic.

Positive impressions have began to flow in for the game’s closed beta. However, fans weren’t happy to learn of a big omissions from the upcoming game.

In the Back 4 Blood Discord, Turtle Rock Studios co-founder Chris Ashton replied to questions about whether the Versus Campaign would feature in Back 4 Blood. The answer was a resolute “No.”

Versus Mode within Left 4 Dead would see four players fight through a level where the Special Infected were controlled by other players. Survivors would earn points as they tried to fight their way from A to B, and would swap sides after each round. The aim was to stop survivors from gaining points as the infected, and then gain as many points as the survivors.

Fans were up in arms about its absence, but Versus Mode is not entirely gone. It’ll just take a new form in Back 4 Blood. When asked why the popular mode wouldn’t be included in the game Chris Ashton stated:

“We have a lot of defensive equipment and our specials are good at ambushing. Defending worked far better for our game than running from A-B.”

The defending in question is Back 4 Blood’s PVE mode titles Swarm Mode. Similar to Versus Campaign, one team will take control of survivors, and the other one of the many different types of infected – known here as Ridden. The aim of the survivors is to last as long as possible, whereas the Ridden attempt to overwhelm.

Comparing the two titles, it’s easy to see the links between Swarm and Versus Campaign. Having played the closed beta this week, the game does offer a range of defensive options, so maybe Turtle Rock’s decision to adapt Versus Mode was the smart move. You can check out our thoughts on Back 4 Blood’s versus mode over at GameByte!

However, over on the Back 4 Blood Reddit, some fans vented their frustration. JingoJumble claimed that they were getting a refund, stating “if they wanted to do something else they should have called it something else”. thesagaconts then continued “I don’t think they know their audience.”

While Swarm Mode is not included in the beta, players can get a feel for Back 4 Blood’s gameplay in its Open Beta next week. You can find out how to get access here. Back 4 Blood launches on Xbox One, Xbox Series X|S, PlayStation 4, PlayStation 5 and PC on October 12th.

Are you disappointed Versus Campaign isn’t included? Or do you think Swarm Mode sounds like a fun adaptation? Let us know over on our social channels!