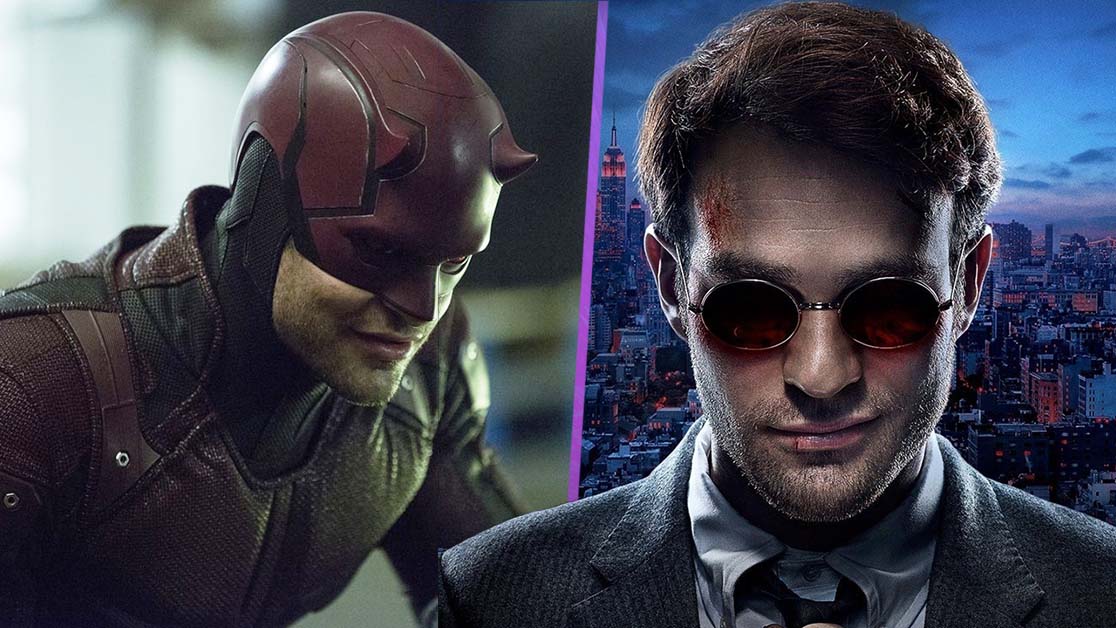 A new Daredevil series is in the works at Disney+ according to new reports.

Variety reported on the series, saying that Matt Corman and Chris Ord will be developing the new series for Disney’s streaming service. Charlie Cox may return as Matt Murdock, but no actors have been confirmed as of yet. Daredevil, which was previously on Netflix, recently switched over to Disney+.

However, there have been plenty of rumours that Disney wants Cox back in the role, which would match up with new reports of this planned series. He recently showed up briefly in Spider-Man: No Way Home. Then, Kevin Feige stated that if Daredevil were to return to the MCU, Charlie Cox would play him.

“If you were to see Daredevil in upcoming things, Charlie Cox, yes, would be the actor playing Daredevil,” said Feige. “Where we see that, how we see that, when we see that, remains to be seen.”

Vincent D’Onofrio is another Daredevil actor who has been involved in recent MCU projects. He reprised his role as Wilson Fisk in the Hawkeye series on Disney+. Whether he would return is unconfirmed, but he was confirmed to be the same person as the Kingpin in Daredevil.

Cox has gone on record saying he expects to make a return at some point. He previously said “I think at this point, I expect to be involved in some capacity. Otherwise, it would be a bit of a weird one-scene moment. I don’t know much, I know a little, and what I do know I’m very excited about…there’s a chance it could be the next ten years of my life.“

So all the pieces seem to be in place for his return to the role of Daredevil for a new series. Daredevil fans can probably start to get excited now. Will you be watching the new Daredevil series on Disney+? Let us know across our social channels.