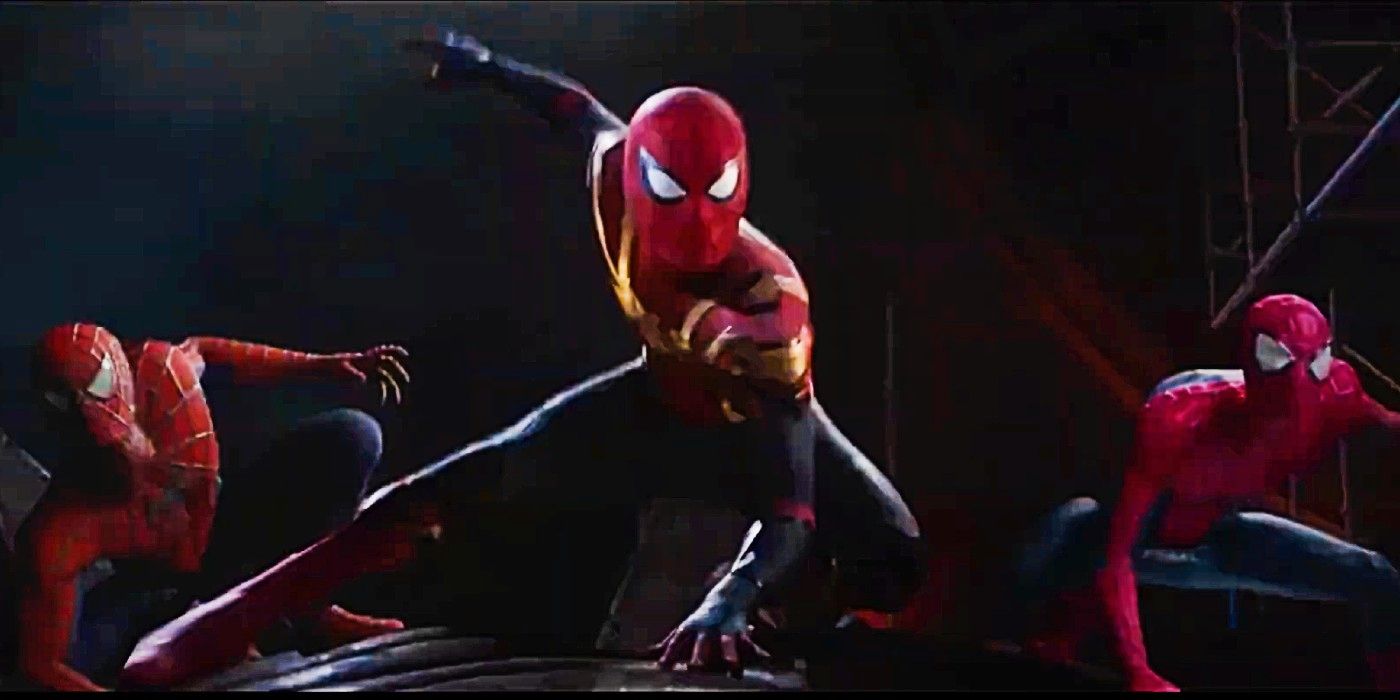 One man has revealed that he spent over $3k to see Spider-Man: No Way Home 292 times in the theatre, shattering world records.

I get it – Marvel films are some of the most popular on the planet. Endgame is very nearly the highest grossing film of all time, only beaten out by Avatar after it was released a second time during the pandemic. Regardless, people love watching Marvel movies so much that they’ll see them multiple times in cinemas, no matter the cost.

Click here to read more about the Marvel Cinematic Universe!

Too Much Spider-Man: No Way Home?

But how much is too much? A Florida man might have the answer. Breaking the world record of the “most cinema productions attended of the same film”, Ramiro Alanis admits to seeing ;No Way Home’’ 292 times. This monumental achievement – if you can call it that – was completed between December 16th and March 15th when the movie left theatres.

Let’s do some maths. This means that Alanis spent 720 hours watching Spider-Man: No Way Home in theatres. He admits to spending over $3k on tickets, with each ticket costing around $10 each. There are 90 days between December 16th and March 15th which means that, on average, Alanis saw the movie an average of 3.2 times per day. Is this a flex? I’m not entirely sure.

Still, it certainly shows just how popular Marvel movies remain, even after a short pandemic hiatus. With the Disney+ shows ramping up, and both Doctor Strange 2 and Thor 4 releasing later this year, the MCU is showing no signs of slowing down. The question is, how many times will you be watching the upcoming movies in theatres? I hope it’s not more than 292, for all our sakes.

What do you think about this Florida man’s impressive feat? Let us know across our social channels.