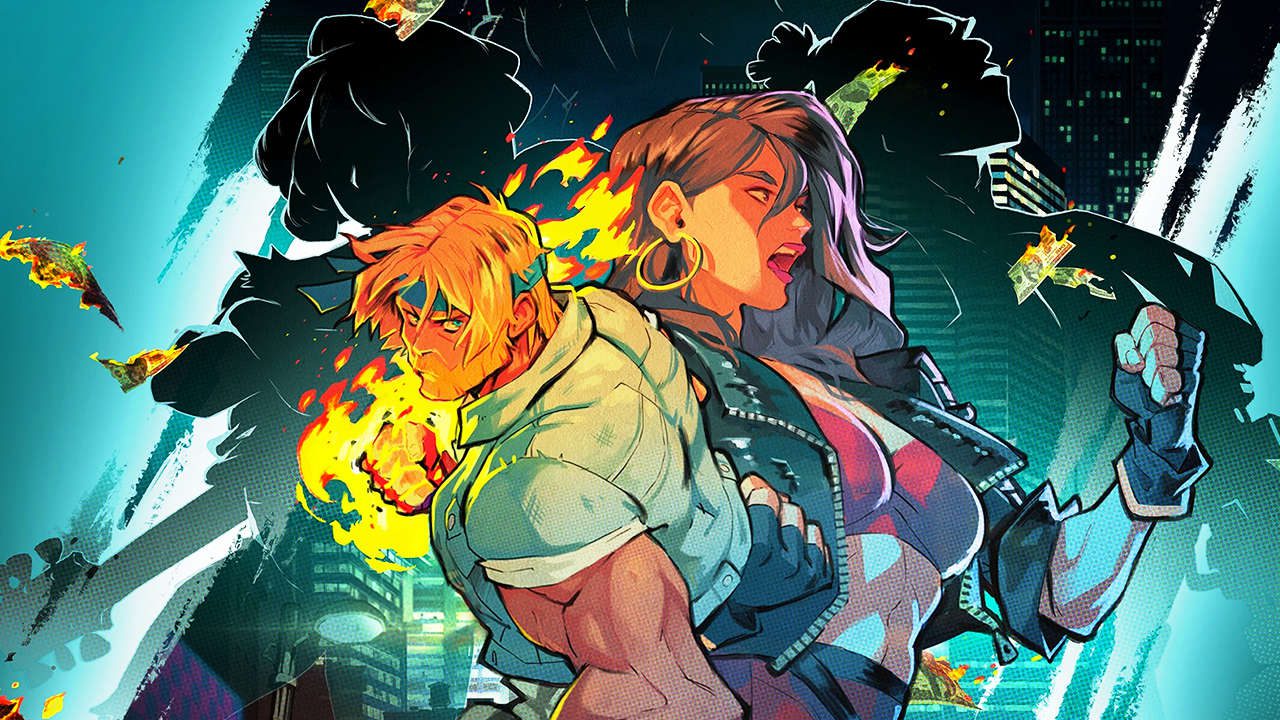 It seems like every video game out there is getting some kind of movie or TV adaptation, and Streets of Rage is no different.

After the success of the Sonic the Hedgehog films, Sega is reportedly working on an adaptation of the classic beat-em-up series Streets of Rage.

Streets of Rage received a new title, Streets of Rage 4, in 2020. It was a solid revival for a once-dormant franchise, and clearly it was successful enough to garner interest in expanding the games into new media.

The film is being directed by Derek Kolstad, creator of the John Wick franchise. Apparently, he sent the script to studios on a whim, presumably because he’s a big fan of the games.

Cleaning up the Streets (of Rage)

In Streets of Rage, players have to save a city from criminals as undercover police officers. Three games were released, with the third in 1994 marking the temporary end of the franchise. It took almost two decades for a fourth game to make an appearance.

Also, John Wick’s director Chad Stahelski is reportedly working on a video game adaptation himself – for Ghosts of Tsushima. It really does feel like every game under the sun is getting an adaptation, which isn’t bad for an industry that once seemed cursed to have terrible adaptations forever. We’ll have to wait and see if any of these upcoming adaptations are any good though.

Are you interested in a Streets of Rage movie? Let us know on social media.