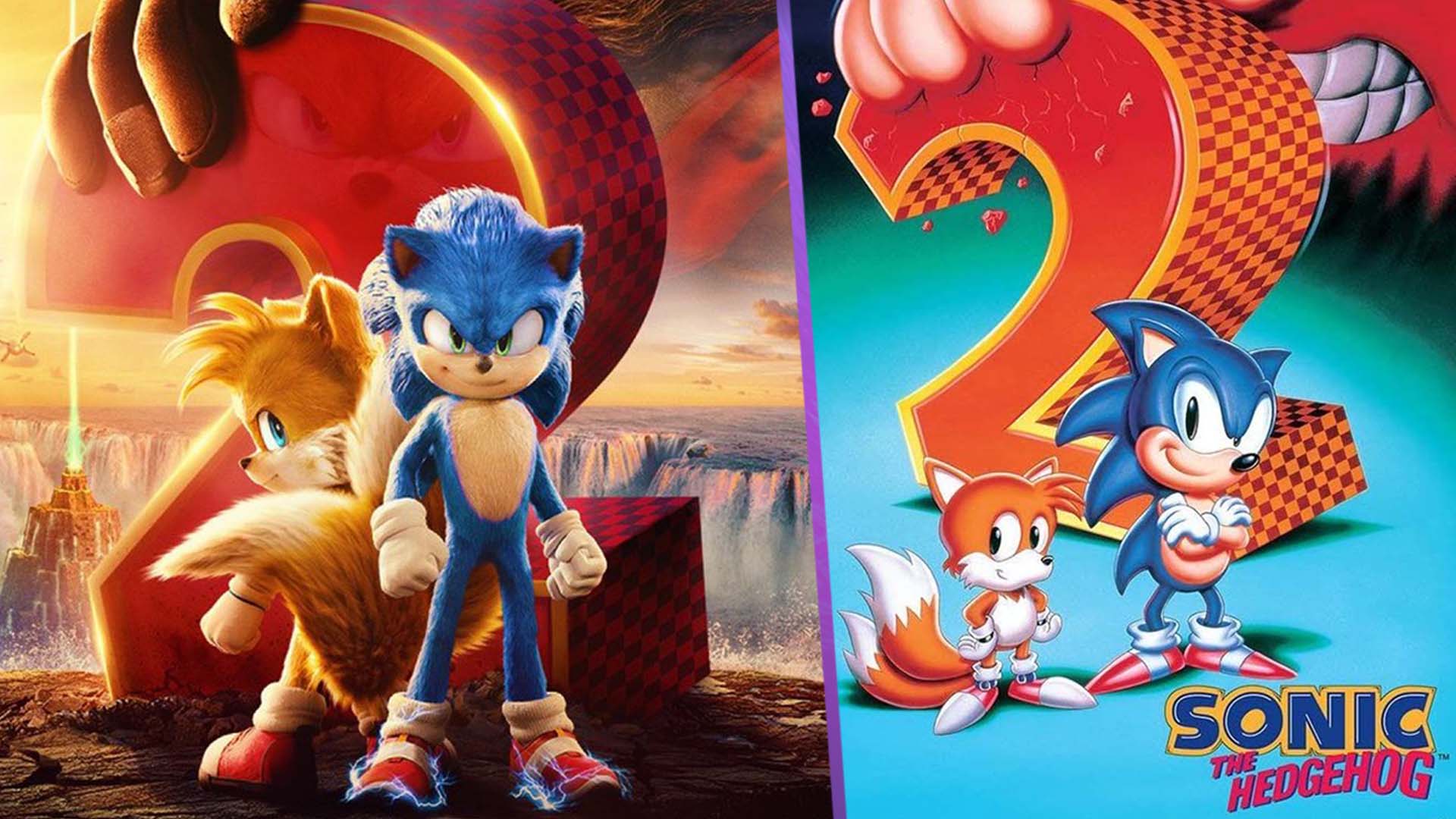 Sonic The Hedgehog 2 is fast approaching, and the marketing is starting to heat up. Amidst it all, it appears that Paramount is starting to replicate the game covers from the popular video game franchise.

As noted further down in the thread, this is an almost one for one replication and approximation of the cover from Sonic The Hedgehog 2 on the Sega Genesis. It’s always nice to see video game adaptations lean into their video game roots, rather than shying away from them like several recent adaptations have done.

The first Sonic movie is technically the highest grossing Superhero movie of 2020, thanks to the onset of Covid-19. It was also the greatest romantic comedy to ever be released on Valentines Day, which is an objective fact and totally not something I made up thanks to the chemistry between Ben Schwartz and James Marsden. It rapidly became rather beloved by the video game community, and now people are extremely excited for the sequel.

I’m weirdly excited for this movie. As other people have noted, Sonic The Hedgehog is the last video game movie anybody would have expected to be successful. Yet, successful it was and it’s now confirmed to not only be a film trilogy, but to also be getting a TV series centring around Knuckles the Echidna.

But enough about me. What do you guys think? Are you excited for this movie or not? Sound off below!