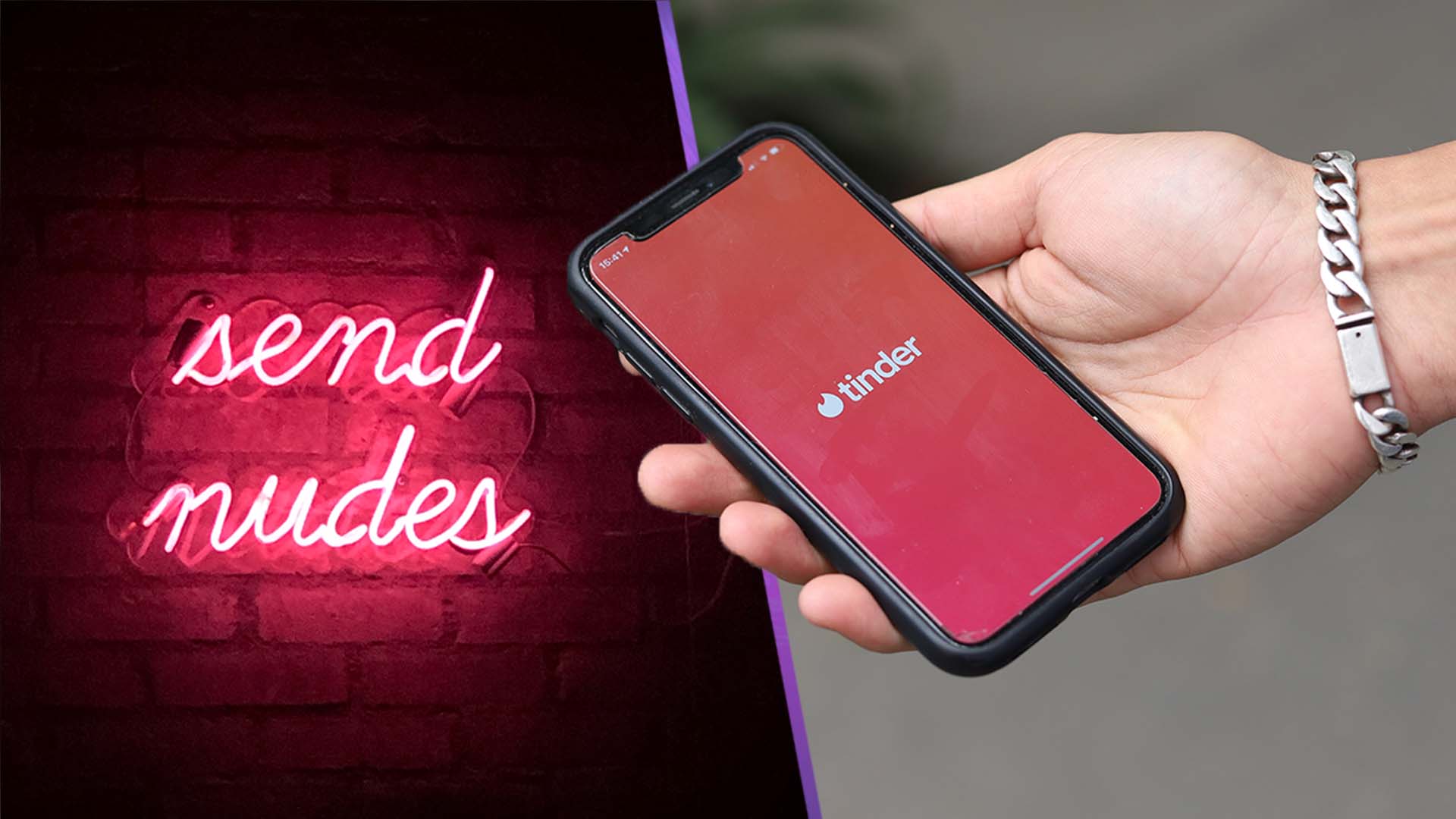 Sending unsolicited nudes in the UK is now illegal with a potential sentence of up to two years in prison.

According to research, it’s been found that three-quarters of girls have been sent unsolicited nude images. Oftentimes, when people are sent unsolicited images they’re still forced into seeing part of the images. That’s due to previews that appear on a phone or communication device. However, sending unsolicited nudes has now been criminalised and made an illegal offence that could result in prison time.

“The new offence will ensure cyberflashing is captured clearly by the criminal law- giving the police and Crown Prosecution Service greater ability to bring perpetrators to justice. It follows similar recent action to criminalise upskirting and breastfeeding voyeurism with the government determined to protect people.”

“Protecting women and girls is my top priority, which is why we’re keeping sexual and violent offenders behind bars for longer, giving domestic abuse victims more time to report assaults and boosting funding for support services to £185 million per year. Making cyber-flashing a specific crime is the latest step, sending a clear message to perpetrators that they will face jail time.”

Scotland made cyber-flashing illegal twelve years ago, and now the UK is following in its footsteps. Cyber-flashing has been defined by officials as meaning the process of sending somebody images or video of genitalia for the purpose of sexual gratification or to cause the victim humiliation, alarm or distress. This could now result in up to two years imprisonment.