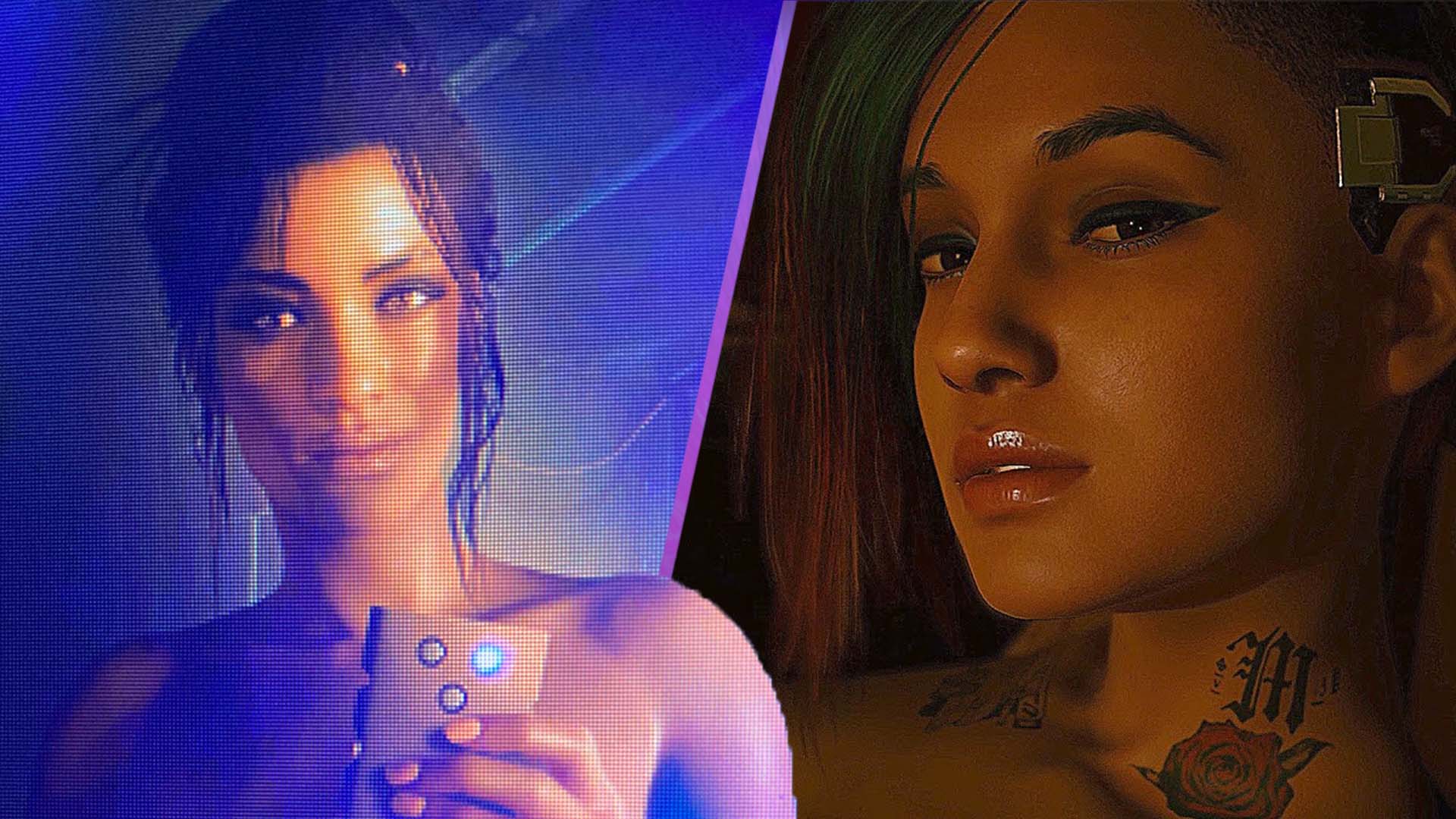 Cyberpunk 2077 just dropped a huge patch that addresses bugs, and now has romance NPCs send nudes directly to your phone.

Cyberpunk 2077 recently dropped a huge new patch that purported to fix a large amount of issues with the game. In addition to the quality of life and bug fixes in the game came something else. It added a few new features, including some raunchy elements to the romances.

You can now invite over your romantic partner to spend the night with you and partake in various activities, which was discussed during the reveal stream. It seems that your partner can now send you nudes as part of the romance chain, too. It’s a small detail, but one that adds an element of realism to the game and gives depth to your romances.

A working version of Cyberpunk 2077 has been a long time coming. The game released back in 2020 and was completely broken, with the game barely running on certain systems.

Since then, CD Projekt Red has made a huge amount of fixes to the game, but nothing that really substantially fixed the game until now. Hopefully now that it’s released on PS5 and Xbox Series X, it can reach the potential that it so clearly had and escape the shadow of its own failure. There’s also the promise of free DLC to come, so Cyberpunk 2077 clearly has a long lifespan ahead of it.

Will you be downloading Cyberpunk 2077 now that NPCs can send you nudes? Let us know across our social channels.