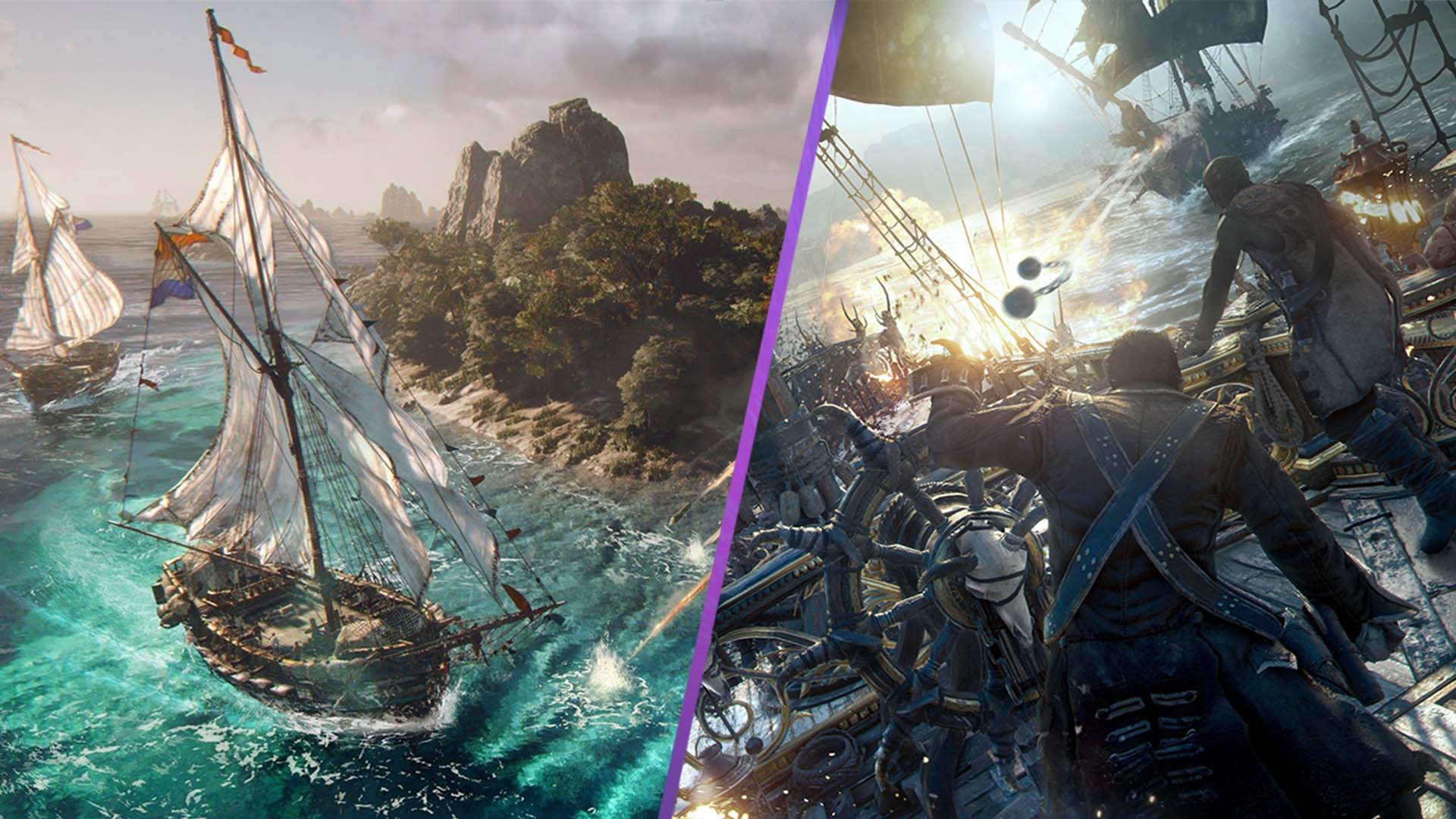 Ubisoft has commented on its long-awaited pirate game Skull & Bones, saying they are “very happy” with its progress.

Skull & Bones is a pirate game that was initially revealed back at E3 2017. It’s being developed by Ubisoft Singapore, and was initially due to release on Xbox, PlayStation and PC the following year. However, the game was delayed multiple times and development seemed to be in trouble.

Now, Ubisoft’s CFO, Frederick Dugent, says the company is “very happy” with the state of the game. He also said it has no plans to cancel or delay the game again.

This will be good news for those who were anticipating this new pirate title. After the success of Sea of Thieves, many players have been itching for more fun pirate action in their video games. Skull & Bones has the potential to be just that, though we’ll have to wait a little more before seeing it again.

Around eighteen months ago, it was revealed the game was undergoing big changes. It was reportedly reworked into a game with “live” elements, featuring a persistent, changing world with different characters and quests. There’s also supposedly a greater emphasis on co-op play.

This could be a move to make the game more aligned with the popular Sea of Thieves-style of gameplay, where the world is constantly updating with new things. Or it could just be that the original game wasn’t quite working, and extra time was needed to rework it. The game was originally an MMORPG before being turned into a survival game.

Are you still interested in Skull & Bones? Let us know on social media!