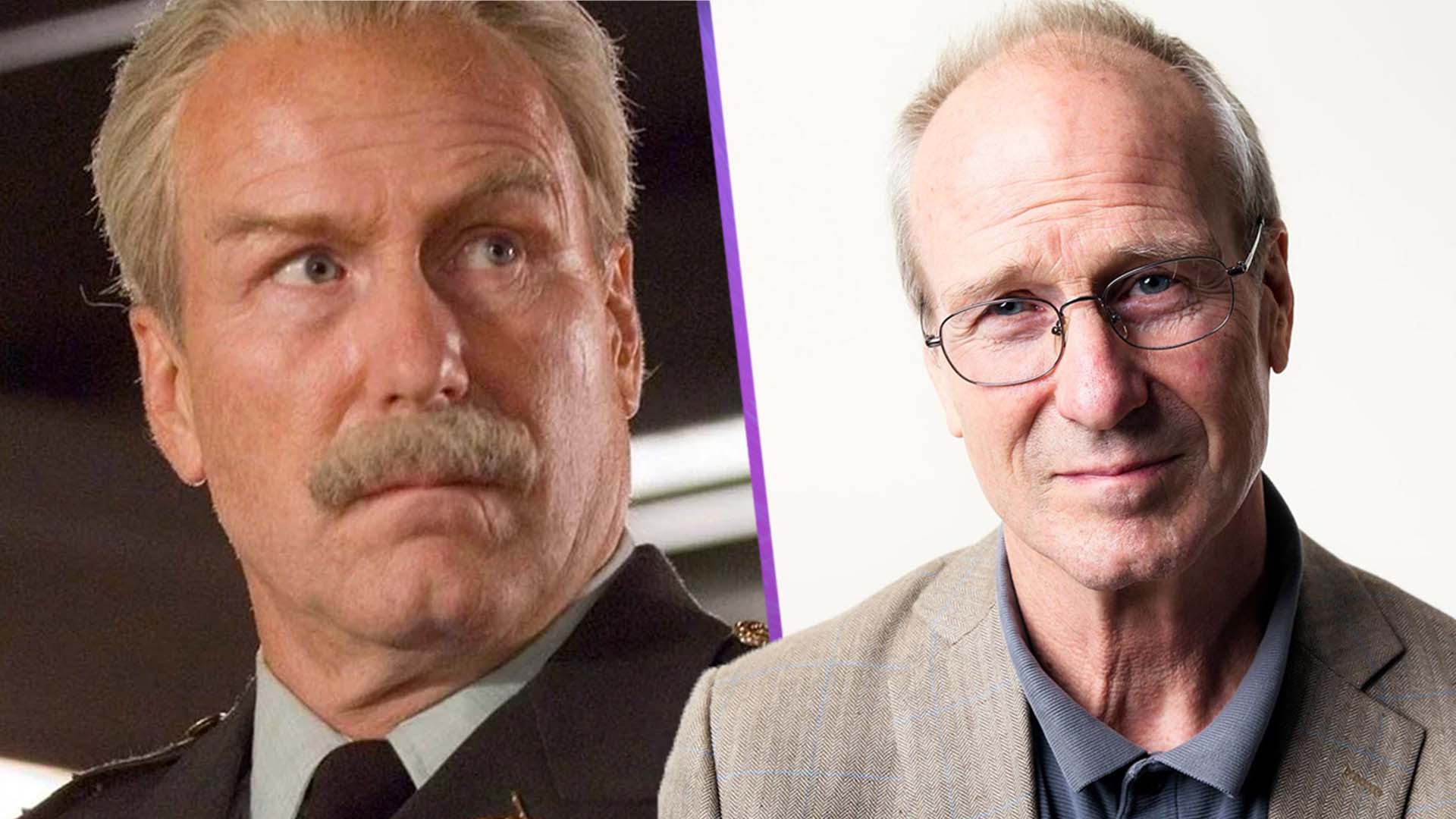 In a statement, Hurt’s son Will said the following:

“It is with great sadness that the Hurt family mourns the passing of William Hurt, beloved father and Oscar winning actor, on March 13, 2022, one week before his 72nd birthday. He died peacefully, among family, of natural causes.”

Hurt was born March 20th, 1950 in Washington DC. He began his career on stage after attending Tufts University, before he got a lead role in ‘Altered States’. His career continued to become more and more prolific over the years, becoming a multiple award winning actor and nominated for many, many more.

Hurt will be known to fans of the Marvel Cinematic Universe as General Thaddeus Ross in The Incredible Hulk, Captain America: Civil War and Avengers: Infinity War. He was reportedly supposed to return to portray a version of the Red Hulk in the MCU. It remains to be seen whether Disney will recast the character.

Hurt was also subject to several allegations throughout his career, including allegations surrounding alleged heavy amounts of drug use and physical abuse with Marlee Matlin. Hurt responded to the allegations with the following statement:

“My own recollection is that we both apologised and both did a great deal to heal our lives. Of course, I did and do apologise for any pain I caused. And I know we have both grown. I wish Marlee and her family nothing but good.”

Hurt is survived by his four children. We send our best regards to the family and his friends who will be mourning his loss currently.