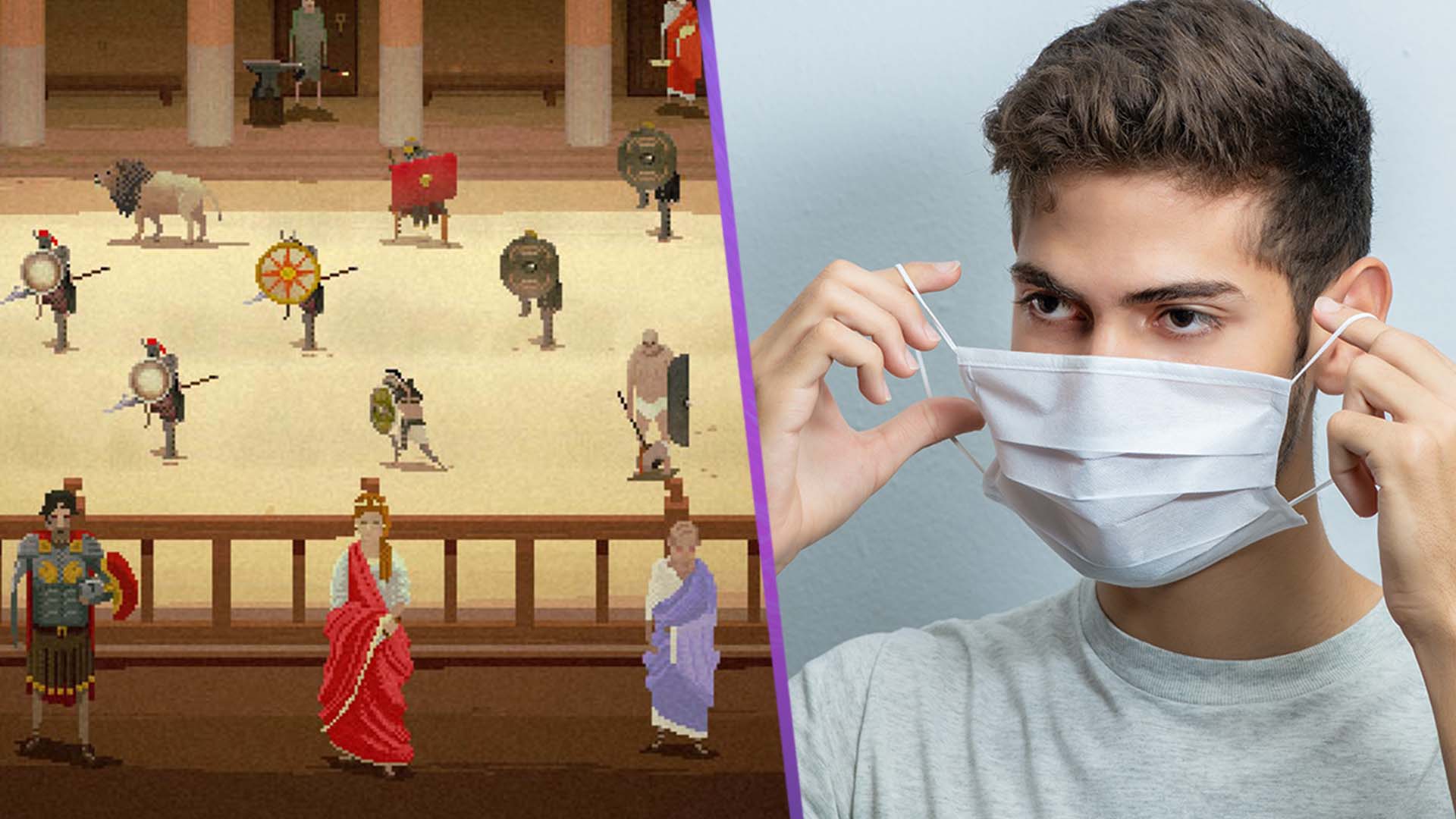 A developer is getting review bombed on Steam after making an out-of-place anti-mask rhetoric in the patch notes.

As reported by Eurogamer, the developer in question is indie studio Dolphin Barn Incorporated and it’s for the gladiator game, Domina. As a consequence, many fans have voiced their anger at the remarks.

On the Steam update post, a line in the patch notes reads:

“TAKE OFF THE FCKN MASKS – Next time you’re at the grocery store, try showing a woman your face. Be confident, unafraid of the LIES — you might get a girlfriend. Women like confidence. Women don’t like dudes who cover their faces in fear. What are you afraid of? Getting laid? Grow up.”

Resulting from the apparent knock at those that choose to wear masks, Domina has taken a severe nosedive in the user Steam reviews. Domina went from “Very Positive” reviews to a recent “Mostly Negative” and the review bombing doesn’t appear to be ending anytime soon.

Feelings have been made known

“How to ruin a game in 2 easy steps…1. Add microtransactions years into release. 2. Add a weird rant about masks into your patch notes. Avoid this dev,” says Ally. “Anti-masker devs using their patch notes as a glorified Twitter feed. Embarrassing” added Big Load.

However, some user reviews have referred to the anti-mask comments but have also left a positive review for Domina. “Women like men in masks. Those are responsible men. Still a good game despite the creator having the wrong take on the world he lives in,” said Layanor.

What are your thoughts on the comments made in the patch notes of Domina, and do you agree with the game being review bombed? Let us know across our social media channels.