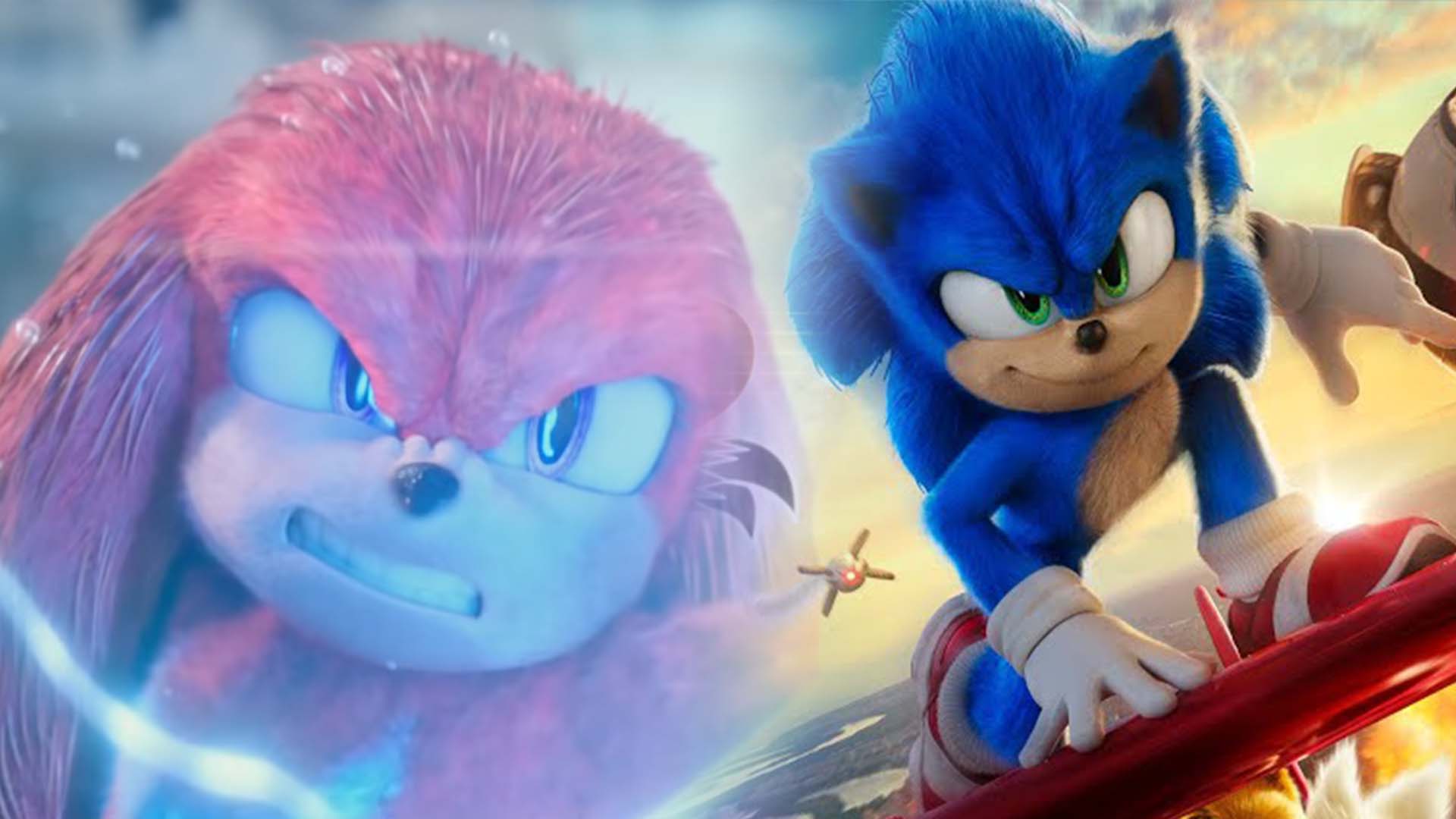 In a turn of events that seemed absolutely unthinkable even three years ago, Sonic The Hedgehog is officially getting a third movie as well as a Paramount+ TV series.

“We are delighted to announce that the third Sonic theatrical film and the first live action Sonic series for Paramount+ are being actively developed. We’ve got a remarkable partnership with Paramount, and we are excited to continue expanding the Sonic the Hedgehog franchise with them” stated CEO of Sega Corporation, Haruki Satomi.

Obviously, there’re currently very few details other than the existence of the projects. This is understandable given how the second movie doesn’t release until April of this year. The first movie managed to become the highest grossing superhero film of 2020, partially in thanks to the disruption of the COVID-19 pandemic. However, it’s also partially due to how much people were surprised by the quality of the film.

We can assume that Ben Schwarz will be returning as the titular hedgehog, with Jim Carrey returning as Dr Robotnik (or Dr Eggman to people who are wrong and deserve no sympathy).

The TV series, however, will centre around Knuckles The Echidna, with Idris Elba returning as the character. Once again, truly a sentence that I never thought I’d ever write.

Funnily enough, this announcement basically boils down to Sonic 3 and Knuckles, which might mean absolutely nothing. Still, funny to think about.

Are you excited to see Sonic get renewed for a third movie? Let us know across our social channels.