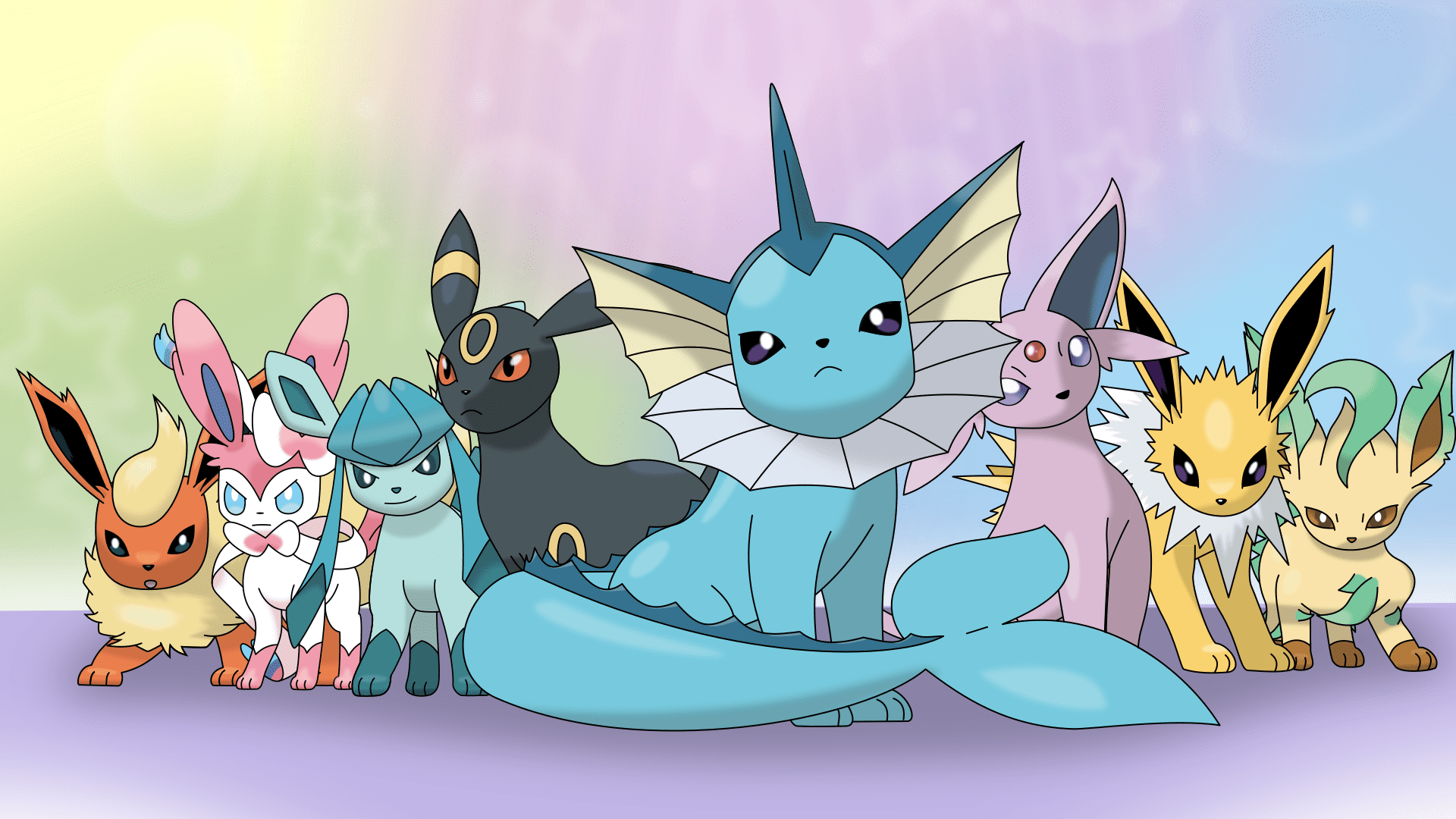 Eevee’s evolutions, or “Eeveelutions” as they’re known, are some of the most popular Pokemon in Legends: Arceus. As such, you might be wondering how you can obtain them in Pokemon Legends: Arceus.

Some of the eeveelutions are a lot easier to find than others, but all of them require specific methods to evolve them outside of the standard “reach a certain level” requirement. Some require stones, others require friendship or certain moves. So here’s how to evolve Eevee into all of its evolutions in Legends Arceus.

The Water, Electric and Fire evolutions are the first eeveelutions introduced. They’re also some of the easier ones, as all you need is a Water Stone, Thunder Stone or Fire Stone respectively.

You can find these stones at the Trading Post next to the XP candy seller in exchange for merit points. Or you can find them out in the wild by smashing rocks with your Pokemon. Another method is to enter space-time distortions and pick up the items on the ground, as they can sometimes turn into stones. But the most surefire way is to simply buy them with merit points, which can be earned by finding lost satchels in the wild.

Espeon and Umbreon are a little more complicated. To evolve Eevee into them you must raise their friendship then evolve them at a certain time of day. Evolve during the day to get Espeon and during the night to get Umbreon. Just be careful not to have any fairy moves equipped when you evolve them, as that could get you a Sylveon instead.

You can reach max friendship quickly by levelling up your Eevee, winning battles without fainting, or simply using it for tasks in the wild like collecting berries and tumblestones. It’s worth noting that it doesn’t matter what time you reach max friendship – if you reach it during the day but you want Umbreon, just sleep in the camp until nighttime and then evolve your Eevee.

Leafeon is pretty easy to obtain, but you need to be in a specific area to do it.

Go to the Obsidian Fieldlands and travel to the Grandtree Arena. As you leave the arena and enter the Heartwood, go left until you find the big mossy rock. It’s not too hard to find, and you can get a Leafeon very early on as a result. All you need to do is stand near it and evolve Eevee from your party.

To get Glaceon you’ll need to find another specific rock. This one is a lot further on in the game, though. You can find it in the Alabaster Icelands between Bonechill Wastes and Avalugg’s Legacy. Travel to the underground portion of that area and look around until you find the rock above. Once again, stand next to it like with Leafeon’s rock and you can evolve your Eevee into Glaceon.

Finally, to get Sylveon all you need to do is reach max friendship with a fairy-move equipped. A common move for Eevee is Baby Doll Eyes, which a lot of Eevee in the wild already have in their moveset. If you don’t have the move, simply go to the “change moves” option in your party and equip a fairy move. Once you’ve reached max friendship with the fairy move equipped, Sylveon can be yours. In fact, it’s possible to get Sylveon accidentally while shooting for Espeon and Umbreon.

Did this guide help you find all of the eeveelutions in Pokemon Legends: Arceus? Let us know across our social channels. Check out our other guide on which Pokemon you should catch in the early game, too!