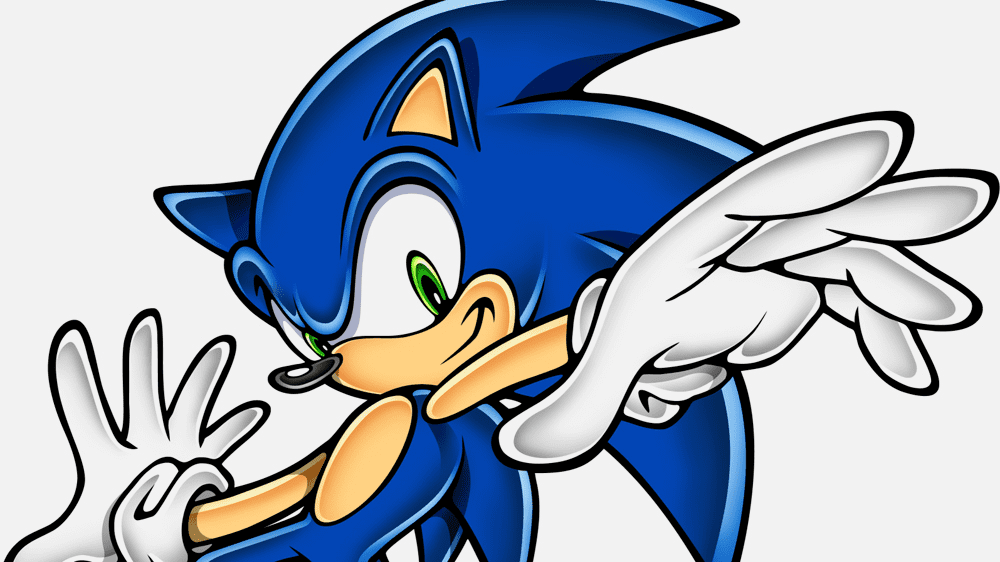 A survey by Century Link has shown Gen Z is more likely to recognise video game characters than William Shakespeare.

The survey took answers from 1,800 people, and recorded the results for all to see. And apparently Gen Z knows more about video games than old playwrights. Surprising? Perhaps not.

Naturally, since Gen Z falls in the 16-24 age range, many of them are more likely to play video games. In fact, Gen Z accurately identified video game characters at an average rate of 80%.

What Were The Results?

However, when the survey challenged them on cultural icons, the results were a bit different. Gen Z identified public figures with 56% accuracy on average. Rosa Parks was identified by 72% of people, Bill Gates by 67%, Dua Lipa by 63% and Shakespeare came in 4th with 62%. Winston Churchill rounded out the top 5 with a rather poor 48%.

Of course, it’s easy to understand why these results are the way they are. Video games are everywhere now, and characters like Pikachu and Mario are instantly recognisable. Many younger people grew up with these characters and therefore still recognise them today.

According to Century link, 26% of Gen Z prefer gaming to other forms of entertainment. 87% play weekly or daily, and only 10% stream movies or TV instead.

What do you think about the results of this survery? Let us know on social media!