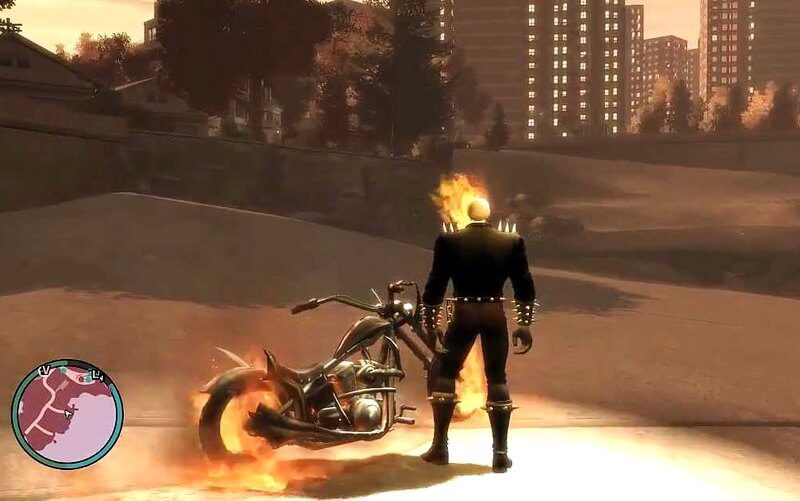 Imagine how exciting it would be to drive around Los Santos as Ghost Rider. A new GTA 5 mod will grant your wishes true as it brings in this exhilarating feature along with some other fire base abilities and attacks.

On the other hand, a brand new deadly and utterly beautiful fusion gun has made an entry to Fallout 4 while the PC users of No Man’s Sky gets a HUD mod which makes the game look more beautiful.

Here are the details about the three mods along with their download links: 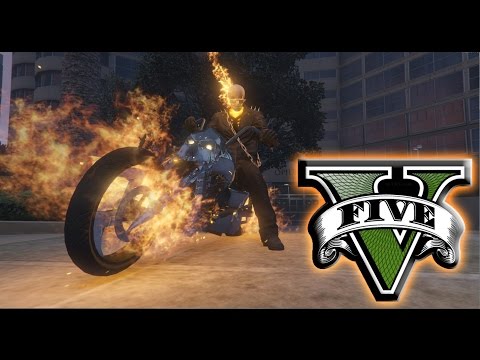 JulioNIB, a veteran modder and scripter, has already thrilled us with some exciting superhero mods. Now he has come up with another mod called Ghost Rider for GTA 5. This mod will let you ride a motorcycle and leave a trail of flames behind just like the Ghost Rider movies.

Along with that, the mod will also allow you to fire flaming bullets from your guns, attack with a flaming chain and several other fire related abilities. 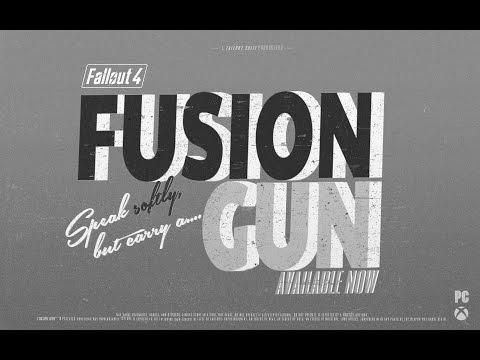 You don’t need to worry about utilizing those fusion cores you find in Fallout 4 since they can now be used to craft ammo for the all new Fusion Gun. At first you receive the Fusion Gun as a pistol, but you can turn it to any kind of weapon as per your wish later. You can see the some of the glimpses of the gun in the trailer above.

You can download the Fusion Gun mod for Fallout 4 from here.

The Minihud mod for No Man’s Sky is a boon for PC players. This mod a total visual essence to the game is perfect for those players who sit close to their screens. The PC screen doesn’t need bigger sized HUD like consoles where the players sit on the couch and play games from a distance on their TV.

Minihud gives the players more space on the screen and lets them enjoy the beautiful scenes of the game. Here’s the download link for Minihud.