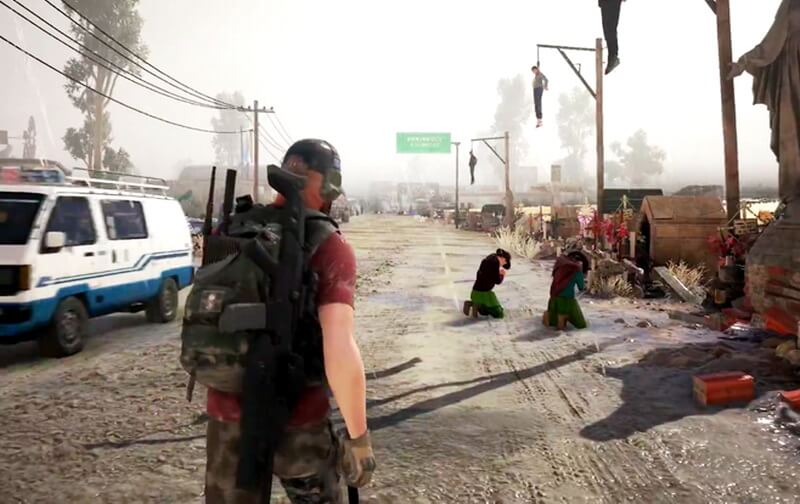 Ubisoft are arguably the masters of open world games. They have given some marvelous open world titles like Assassin’s Creed, The Crew, Far Cry ,etc. Ubisoft has always made open world games with impressive maps, both in terms of size and content.

Ubisoft’s next open world title is Ghost Recon: Wildlands and it looks like Ubisoft is going to impress us once again. Our friends at GamesRadar even tried to measure the size of the map of the upcoming game.

However, due to the restrictions of the playable preview, they has to measure the map by travelling from Point A to Point B by helicopter and they found it to be really massive.

Although, the exact KM wise size of the map could not be found out, it seems like Ghost Recon: Wildlands‘ map will have a whole lot of thing to explore.