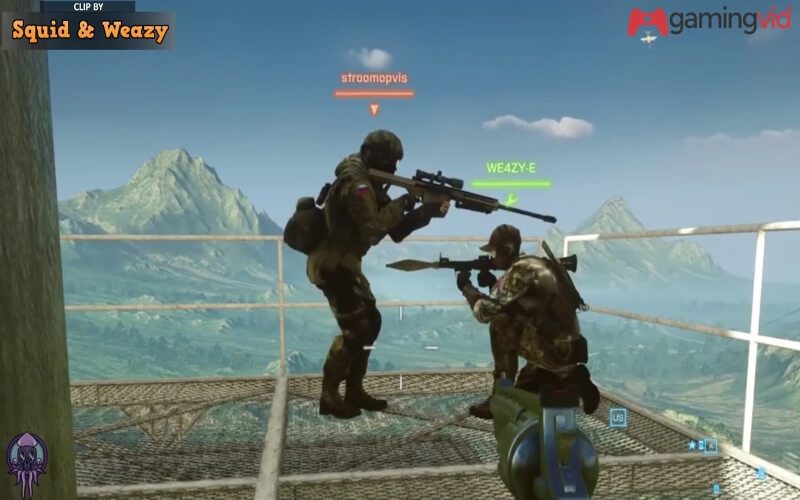 One of the most common complaints from gamers is about other gamers trolling them during play. If there is a game that exists with an online multiplayer component, you can be damn sure there will be trolls abusing its mechanics to make other gamers lives a misery.

However, when we are not the ones being trolled against, it can be rather amusing to watch the suffering of others at the hands of these masters of tormentation. The video below is from Youtube channel GamingVid, and shows a hilarious compilation of trolling snippets from a variety of contributors. I’d recommend paying close attention to the contributions from ErasableNinja especially. 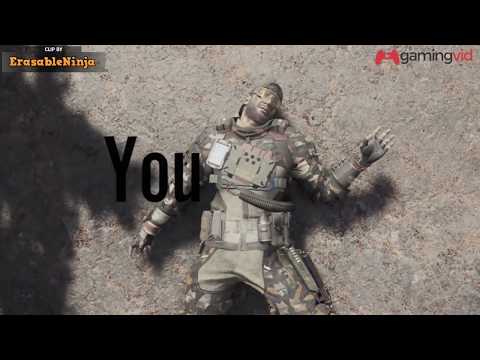 Also, I’ve included below a few highlights from the video that I found particularly funny.

At around 1:30 in the video, this scene happens. ErasableNinja sneaks up behind the player you can see in the image (Surf Pickle is a great name) and proceeds to troll him by following him around directly behind him. He then proceeds to stand ever so slightly outside the Surf Pickle’s peripheral vision, slapping his handy monkey wrench in his hand waiting to get noticed.

Eventually ErasableNinja decides he’s had enough and proceeds to skip right in front of Surf Pickle and plonk him straight on the noggin. Poor Surf Pickle didn’t stand a chance.

The multiplayer community for Dark Souls is well known for its trolling legends (case in point: the legend never dies), and Dark Souls 3 players continue this trend with glee. At around 00:15 in, Rosefinity disguises themselves as a statue directly opposite a fatal drop while waiting for players to invade.

Some sparkly prism stones have been laid to lure the victim to their demise, and they do their job well as Martellus invades Rosefinity’s world. Matellus approaches the ladders, and before they have a chance to react, Rosefinity breaks from their disguise and emits a magic force attack that blasts poor Martellus to his end far below.

Skip ahead to 1:56 in the video and you’ll come across this beautiful clip. Two players are riding a motorbike but are quickly approaching being out of bounds for the area. One player recognises this pretty early, jumps off and manages to get back within bounds with time to spare. The other player, however, takes a little longer to catch on.

Once they realise whats going to happen they immediately ditch the bike frantically race back towards the zone. In a last second effort, the player tries to jump back within bounds, and it looks like they’re just going to make it. Just as they reach the edge, however, they hilariously die mid-flight and their character collapses to the ground. If you listen to the commentator, they pretty much do the same thing in laughter.