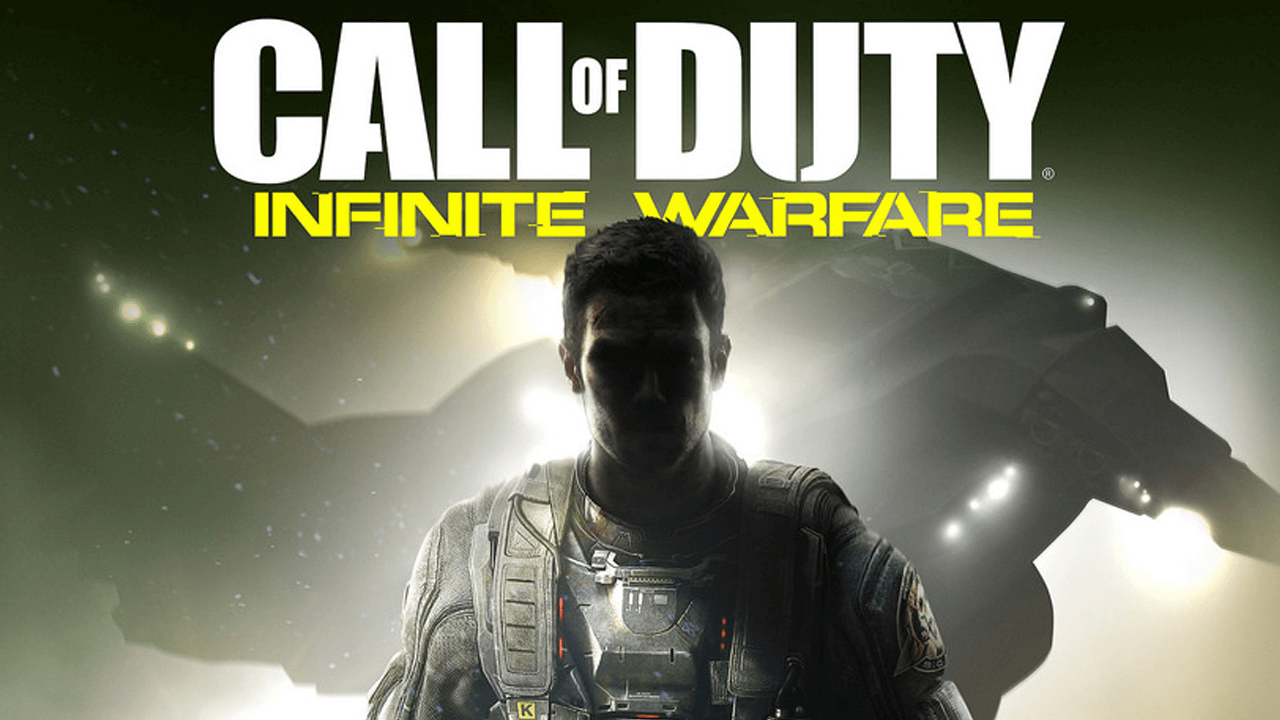 Ah, it’s that time of the year again. Where all the rumours months prior to today are proven right or wrong, new info is officially announced and games get leaked. From Uncharted 4 being stolen and gameplay being released (the crash bandicoot easter egg namely), from Battlefield being set in the dire time of the World War to Call of duty coming along with a remastered version of Modern Warfare.

I love my “broken pipe” metaphor and today I have another one. Another leak. Infinite Warfare will have a multiplayer beta before the game is released. I can already see the servers crashing from the overload. No date has been announced yet but we do know that there will be a beta before November 4th, the official release date of the game. Below is the image:

It is the beta code for the PlayStation 4 version and it seems some people are already getting a chance to play it.

Call of duty has had a huge round this week and a lot of news as come out. Here’s a few to get you started:

The Trailer for Infinite Warfare

The image below comes from charlieintel.com and they said:

When pre-ordering Call of Duty: Infinite Warfare at retailers, there is an extra code that appears on the receipt that says “this code is for a future offer,” and all it says is it redeem the code on callofduty.com. The offer is set to be revealed at a later date.

Earlier this morning, we stopped by our GameStop to preorder, and the receipt had this code for a future offer:

The Modern Warfare remaster will be releasing alongside Infinite Warfare. It has also been reported that the game will not come seperately. Below is the image showcasing the bundle: