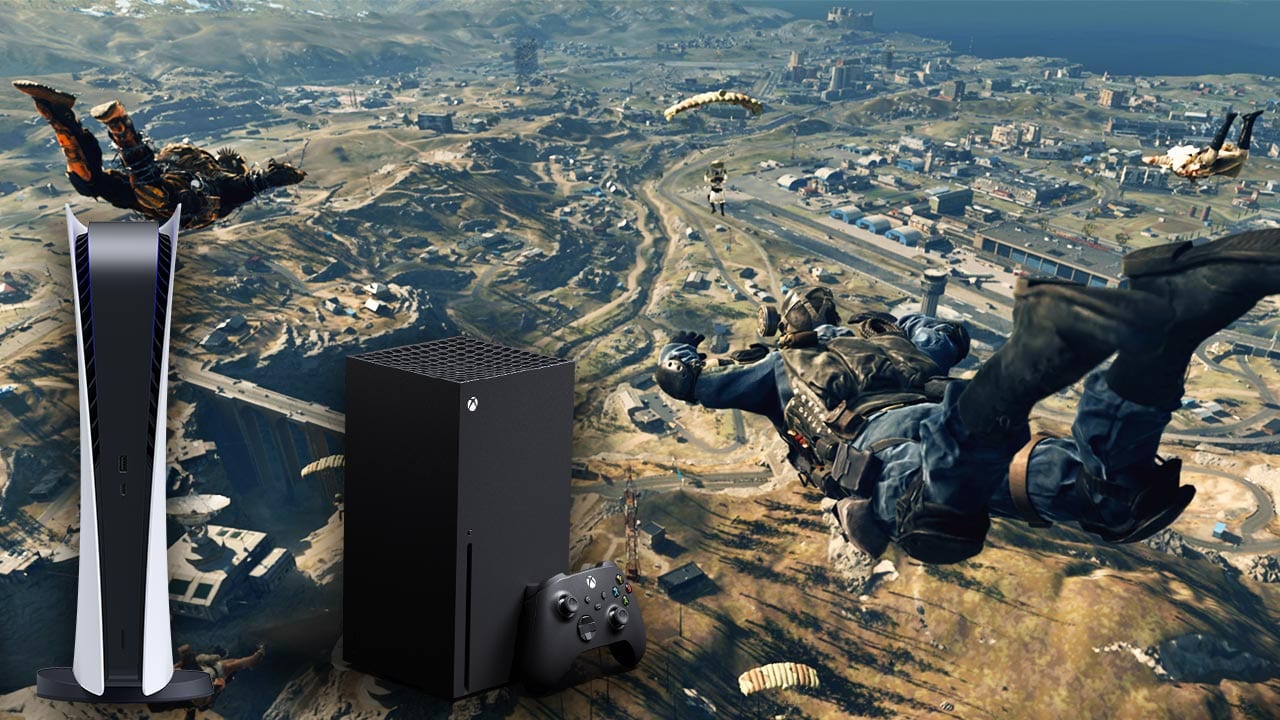 The Anti-Cheat Police Department, who first alerted us that the cheats existed, noted that Activision are issuing copyright claims against videos advertising the new hacks.

It’ll hardly stop the hackers who have already downloaded the cheat. However, it will hopefully prevent the cheats from being circulated widely. There might be some hope for the console hacking situation yet!

ORIGINAL: Unfortunate news for Warzone players on console, a new wave of hackers are making their way from mouse and keyboard to controller [via CharlieIntel].

Hacking in Call of Duty is a prominent issue on the PC. We’ve reported on several users who have been spotted blatantly hacking. From ending matches early to seeing permanent 3D markers, there’s no end to the creativity of these cheaters.

The problem is predominantly on PC with hackers having much more control and access over the game’s internal code. Cheaters can still appear in console lobbies as Warzone and Cold War are both cross-platform titles, but they’re far less common.

That could be about to change as a new hack is apparently about to bypass console security and make everyone’s lives a bit more miserable. The Anti-Cheat Police Department, a voluntary group that specialises in gathering intelligence on video game cheats, says that the ‘next generation of cheating’ is now available on console.

“The next generation of cheating”

A video attached to the tweet shows what appears to be an aggressive form of auto-aim. Players using the cheat simply have to look in the vague vicinity of an enemy for the cheat to lock onto them and spray them down instantly.

Ladies and gentlemen, I present you the next generation of cheating now available on console, and has been for a while but lately its been becoming more popular and more of a trend, consoles are no longer a safe space to play your games legit anymore pic.twitter.com/iEQzPVFf1h

The cheat apparently uses machine learning to send inputs directly to your controller. While it’s painfully obvious that the player in the video is using some sort of assist, it will be very difficult for developers to actually detect.

Is this detectable? yes, but it will be a pain for the developers to detect this it will certainly not be an easy job to detect these types of cheats, this already exists on PC but now is available in console

These sorts of cheats have existed on PC for years while the console community has been kept relatively safe. It’s early days, but players on Xbox PlayStation could be in for a rough time over the next few weeks.

Activision and Raven Software take a strong stance against hacks in Call of Duty. In May, the company said that over half a million bans had been issued in Warzone.

Have you spotted an increase of Warzone hackers on console? Lets us know across our social channels.