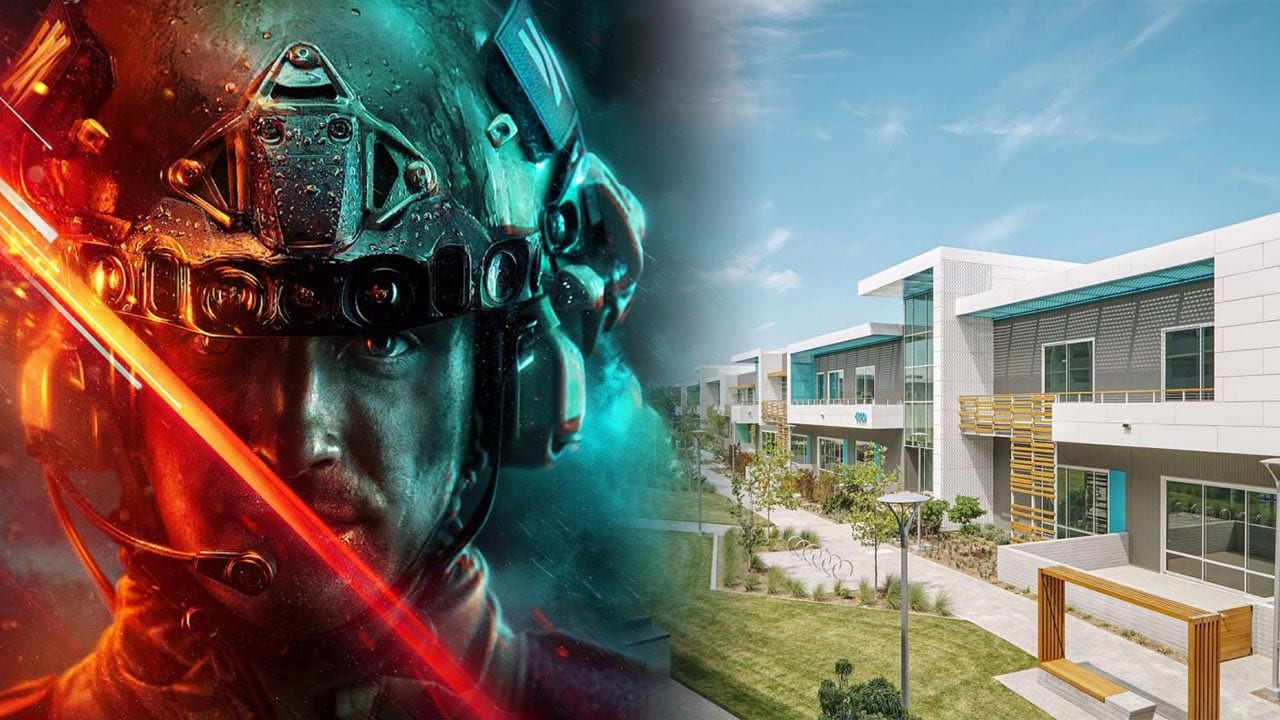 DICE LA has a long history of making top-quality first person shooters, but it’s also gone through several rebrands in its time. In the early 2010’s, the studio was known as ‘Danger Close’ and was pivotal in producing the rebooted Medal of Honor series.

More recently, it’s been known as DICE LA. Mostly providing post-launch support for the Battlefield titles, the studio has made a name for itself in doing work with some of fans favourite games.

Now, EA is rebranding DICE LA once again, this time to Ripple Effect Studios. In a statement on its new website, Ripple Effect Studios writes: “Our ambition is to become a studio that excels at everything — not just making games but also the process of how we make them. We want to reach a super level of quality in everything we do, no matter how big or small.”

The General Manager of Ripple Effect Studios, Christian Grass, had this to say about the rebrand: “We’re so proud of our work as DICE LA and the DICE team will forever be a part of our DNA, but over the past eight years, we’ve developed our own culture and our own way of doing things.

“We’re excited to look towards the future, expand the team and establish our own identity.”

The studio is being managed by Vince Zampalla, who also oversees Respawn Entertainment and its work on Apex Legends. “The talent here has a great track record of producing high-quality titles, and the studio’s set to make even more incredible games in the future,” he says in an invitation for developers to apply for open positions at the company.

What games are Ripple Effect working on?

Ripple Effect studios is currently working on a third game mode for Battlefield 2042. We’re told that it will be something that veteran fans of the Battlefield series will enjoy immensely. Rumours say that it will be the ‘ultimate sandbox’, taking remastered maps from the series’ past and letting players loose with weapons, vehicles, and gadgets from across different time periods.

In addition to the Battlefield 2042 mode, the studio also teases that it’s working on a brand new project of its own. As for exactly what that is, we don’t know yet.

A developer livestream is due to take place later today which will focus on the many shooters EA publishes. There’ll be several interviews with developers of some fans favourite games. Confirmed to be in attendance is game director of Apex Legends, Chad Grenier. Christian Grass, the general manager of Ripple Effect Studios, will also be there.

What do you think Ripple Effect Studios are working on next? Let us know across our social channels.