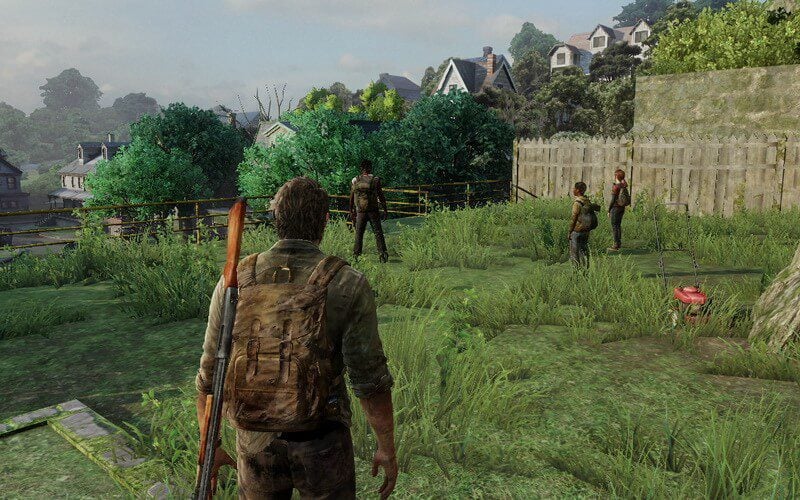 One of the games which will take the advantage of the PlayStation 4 Pro’s improved power is Last of us Remastered. The game is also expected to use the consoles native 4K gaming abilities.

However, a new video from Digital Foundry team has some bad news for gamers.

The Digital Foundry team did an analysis of the game and found out that the frame rate makes some noticeable dips in its 60 fps mode at 1800p. On the other hand, the standard PS4 perfectly handles the game at 60fps mode at 1080p. This is a bit shocking as PS4 Pro has got an upgraded GPU.

The Digital Foundry team, in the video has shown a graph at the bottom of the screen which compares the frame rate consistency of the game while it is running.

In the standard PS4, the graph never drops below the 60 fps mark whereas the PS4 Pro graph kept fluctuating all the time and even dropped down to 50 fps and getting back of 50 fps.

PS4 Pro has got a 2.4x boost in the GPU power and a pixel of over 2.7 times than the original resolution. It is surprising why PS4 Pro can’t handle the game at 60 fps, despite the boosts.

“Ultimately, we can look at this 1800p resolution as the culprit for the worse performance,” Digital Foundry states.

The Digital Foundry team also mentioned that when the game is played in the 30 fps mode, the game reaches the native 4K gaming. So, it is advisable for the players to play the game at 30 fps to get the most out of the game’s visual capacity. 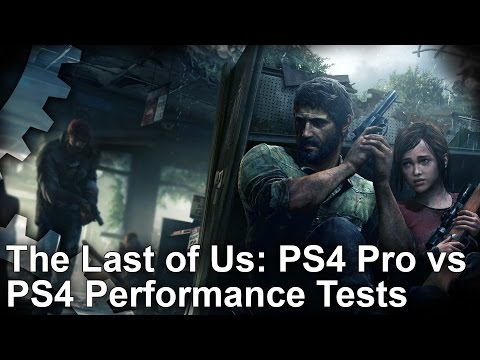