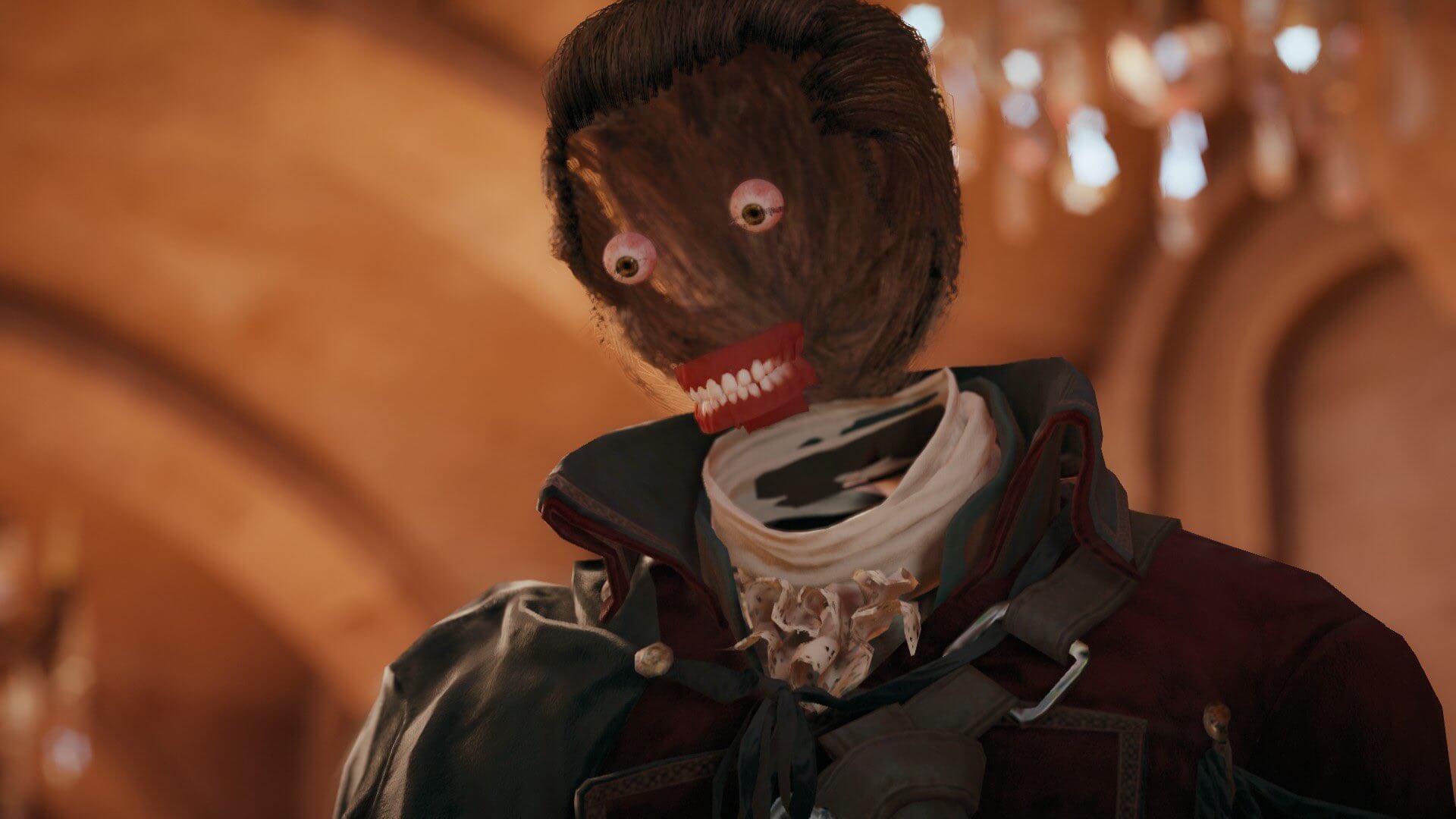 Most of us have fallen victim to at least one of these annoying problems. Over the years the gaming industry found new ways to make money, which isn’t necessarily a bad thing. Publishers and developers need lots of cash to create such beautiful and immersive virtual worlds. Some companies reward the loyal fan base with feature-packed titles and free downloads. Others, unfortunately, attempt to nickel and dime consumers and often get away with it.  With this in mind, we listed four ways video game companies attempt to take advantage of people.

Most day one DLC feels like it should have appeared in the game from the start, but was instead yanked from the disc or digital copy to make a quick buck.
via gamestop.com

Unfortunately this is one of those things that became synonymous with video games, and in many cases day one DLC isn’t worth the extra cash or pre-order to begin with. Few people seem excited about it, and more often than not publishers will release it a short time later anyway. Of course since there ar no guarantees, players continue to fall for it.

There are many games that suffer from this and end up being terrible because of it. It isn’t because PC games are harder to make per se. Developers and publishers don’t want to waste time working years on a title only to have some person torrent the entire game for free. Also, in general less people buy the PC version of a game and this results in a lack of optimization. The original developers aren’t spending the time, and will outsource the PC version to less experienced studios.

Look at Batman: Arkham Knight. It runs well on PS4 and Xbox One, but the PC version was so bad it was the first AAA game to ever get pulled from Steam. The PC port was outsourced and resulted in one of the worst launches for a high profile release. We remember hearing from people who had a GTX Titan in their rigs and couldn’t run the game at a playable framerate. Unacceptable.

Take Assassin’s Creed. Ever since AC was released yearly the series ran into problems. Gamers couldn’t keep track of what was going on and the developers released buggy products. AC: Unity required ten Ubisoft studios to make, and even then it was a disaster because not enough time was allocated to the project. Granted there won’t be an AC game in 2016, so let’s hope the 2017 effort features polish and impressive gameplay.

There’s a clear lack of quality control in gaming and that gave way to terrible day one releases such as Battlefield 4, Arkham Knight (PC) and AC Unity. Publishers need games to come out during the holiday shopping season and this results in rushed products. It took EA and DICE so long to fix Battlefield 4 some gamers lost interest in the title and never returned. Bad for business.

What are your biggest gripes with the gaming industry? Let us know in the comments!

Now read up on the master list: all the gaming terms you need to know, and then the reason video games have DLC & microtransactions is all your fault.