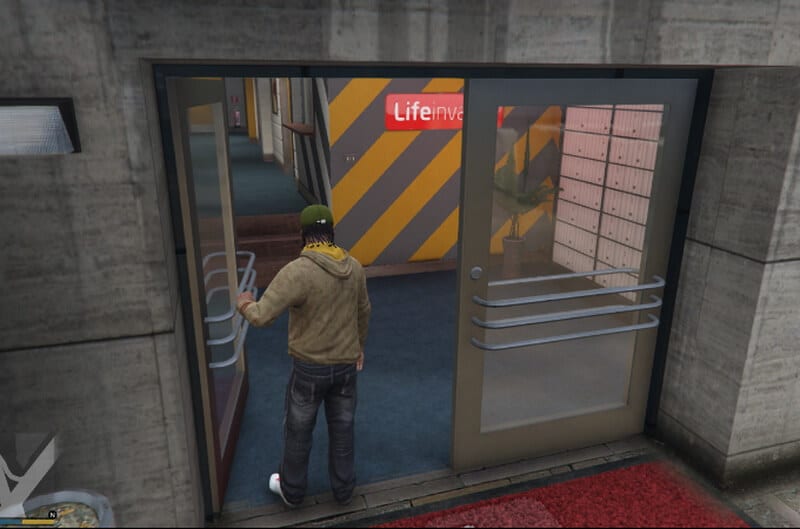 A GTA V player was feeling bored playing the game and decided to do a little experiment considering how vast and interactive the open world game is.

He visited the FIB’s office in the middle of the night and decided to turn on the game’s first person mode so he can explore in peace. However, the locked office surprised him as he didn’t expect what awaited him there.

Not only did he hear some incredibly creepy noises while exploring the office, some of them were rather scary.

Using a flashlight, he explored every nook and corner of the office and while he was doing so, he got to hear quite a few terrifying noises.

Check out the video below to know what he found but be warned it’s not for the faint hearted.