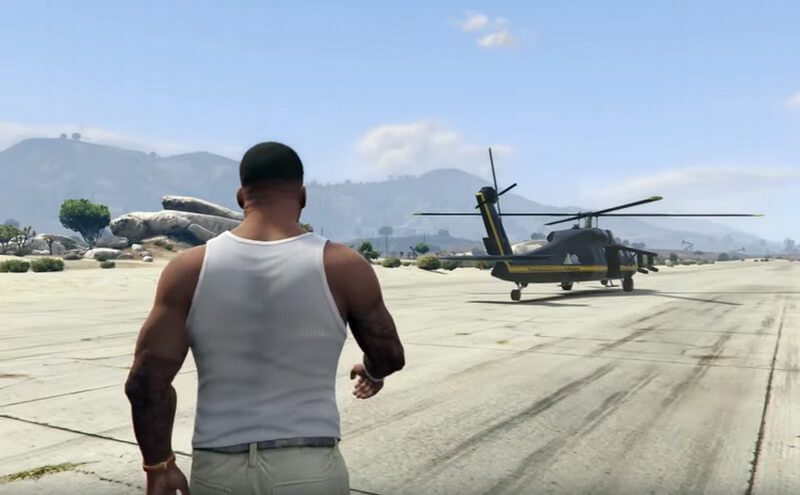 GTA V streamers are known to carry out crazy actions in the game, thanks to its open world and dynamic nature. Youtubers are always looking to pull off some absurd stunts that might make them famous.

One particular guy seems to have cracked the formula for being crazy and his videos are getting crazier by the day. This time he’s come up with the idea of literally throwing tons of civilians directly into the blades of a chopper.

The results are disturbing to say the least. His goal was to find out how many people would it take for the chopper to give up killing them? The end result turned out to be something even he might not have expected.

It started off fine enough, with him throwing a handful of innocent bystanders into the sharp blades below.

The chopper chopped them easily enough but has the numbers grew, it became more interesting.

The guy eventually decided to throw in a 100 people at once at the blade and what happened isn’t something you would expect. Take a look. 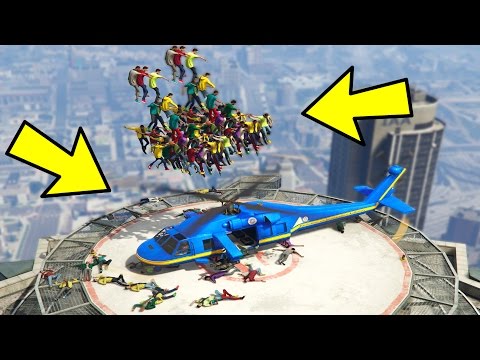 Streamer Learns How To Surf Helicopters In Battlefield 2042