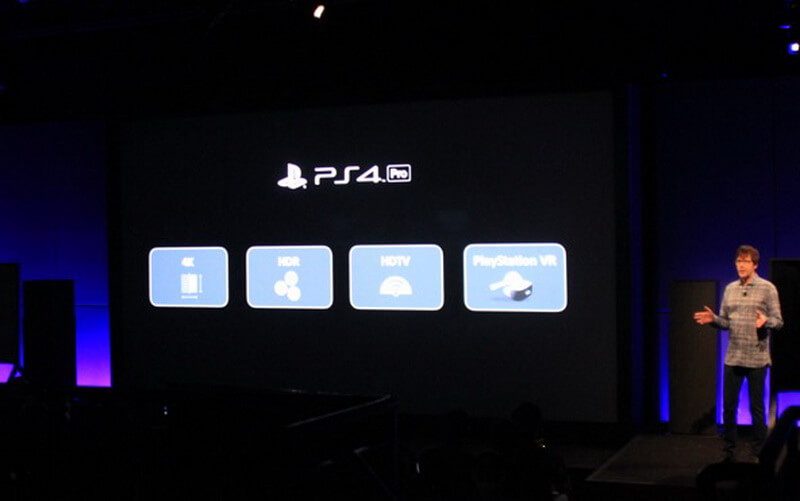 The new hardware will have 1 TB hard drive, a faster GPU, and also allow you to play the old PS4 games with an improved frame-rate.

Here is a rundown of all the important features:

Sony PlayStation 4 Pro has been expected since March after the news broke out that Sony has been working on a upgraded version of PS4.